The Atlantic recently wrote a piece on social network and media sites and how much they’re each worth.  From Facebook to Twitter to Skype, the rankings are staggering.  How in the world did these companies become so valuable so quickly?  Most impressive is Facebook’s value as a company.  The Atlantic goes on to explain that coming up with these figures is not an easy task, and is open to debate:

Putting a price on Facebook — and other privately held dot-coms — is a game with a long and fairly complicated history. A handful of groups — SecondMarket and SecondShares are two of the most prominent — have sprung up that are solely dedicated to trading restricted and illiquid assets of private companies or watching and analyzing those trades.

See how much Facebook, Skype, Twitter and the others are worth here.  As far as individual CEOs’ net worth, FORBES ranks Mark Zuckerberg’s net worth at more than Steve Jobs’.  Mark is worth $6,900,000,000 while Steve is a paltry $6.1 billion. 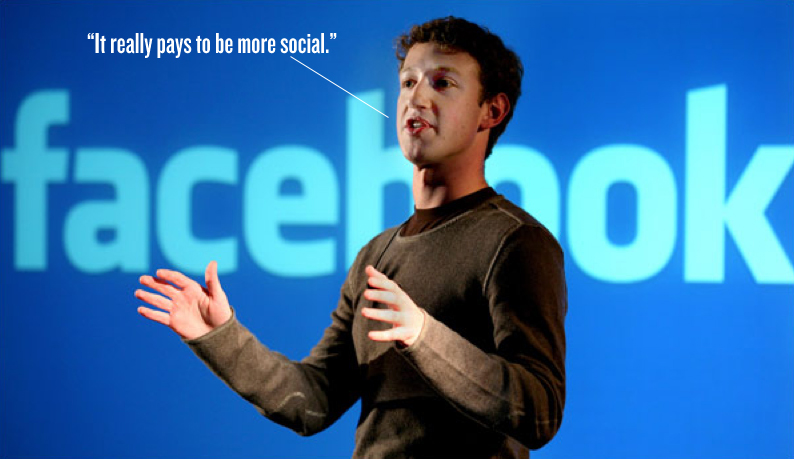 Previous post:
Darren Aronofsky In Running To Direct “Superman” Next Post:
Spike Jonze And His New Film About 2 Robots Living In Los Angeles