Apparently Darren Aronofsky is in the running to be the director of the soon-to-be rebooted “Superman” franchise.  I’m getting tired of all the speculation about this movie (Christoper Nolan, Duncan Jones, and so on and so on).  I worked closely with Darren on “The Fountain” as a Set Designer and was so blown away by the level of passion and energy and inspiration he brought to work each and every day.  I’m rooting for him on this one.  But whoever gets the job it seems that out of all the hats in the ring it’s guaranteed to be great.  Warner Brothers just released this statement today that a “major announcement” will be coming within the next four weeks:

Warner Brothers film execs are telling Deadline there will be major announcements involving DC characters coming in 4 weeks. But I can tell you now that Superman producers Chris Nolan and Emma Thomas are getting closer to resuscitating the Man of Steel … Nolan has already started meeting with candidates and will submit his choice to the studio within the next few weeks. Warner Bros and Legendary have to get the picture made by 2012, because the studio stands to lose certain rights to the iconic character in 2013 after a judge ruled favorably on behalf of the heirs of Superman creator Jerry Siegel. As I’ve reported previously, the studio at one point wanted Guillermo del Toro to resurrect Superman… Will tell you more when I hear it. 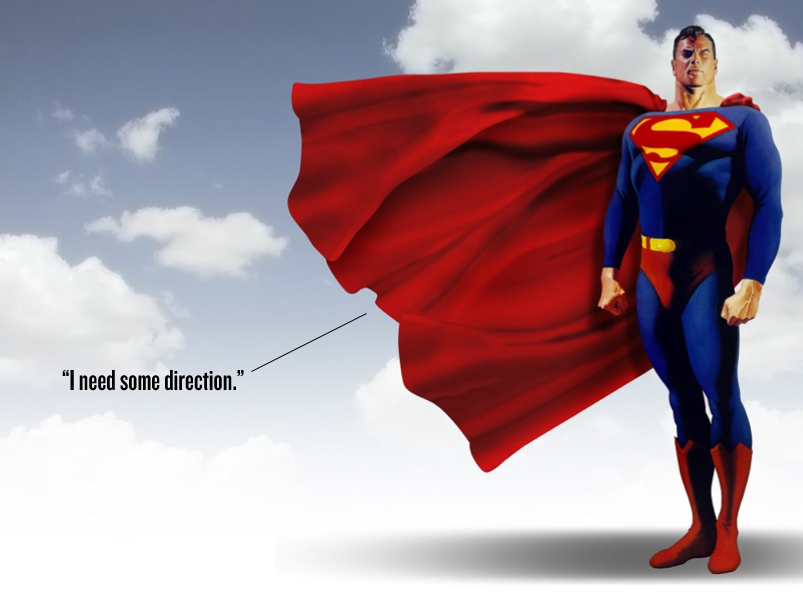