I got the chance to work with Stephen Dorff on “IMMORTALS” this past summer and after a few drinks he got to telling me, Elza and Henry about “Somewhere” and how he got the role.  Turns out he’s very close with Sofia and she knew he was the only one who could play the role.  I seriously can’t wait to see this, especially after it just won the Golden Lion at the Venice Film Festival. 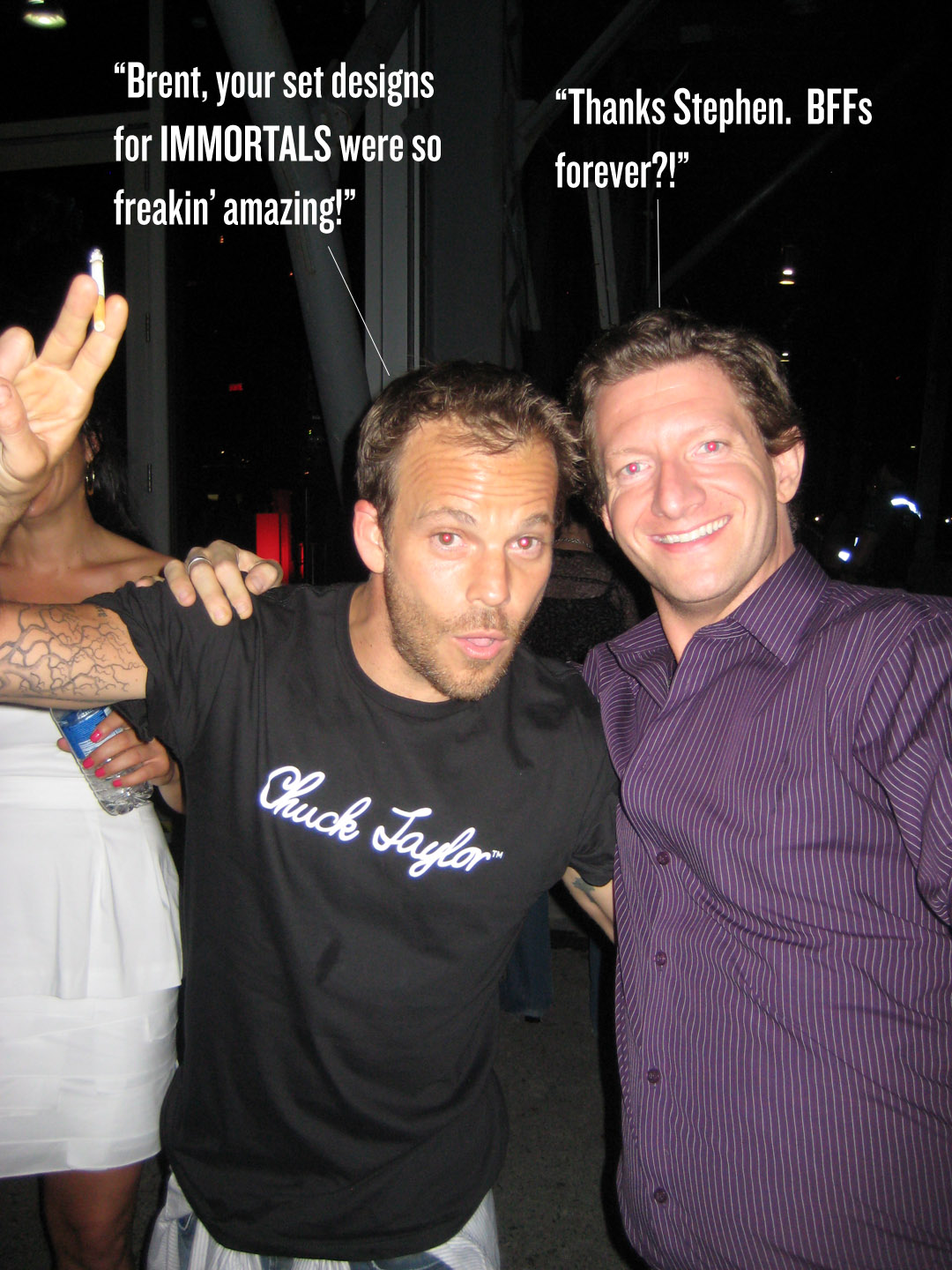