This Japanese Island’s Population Was Crashing, Then Everything Changed When They Filled It With Art

Residents of the small Japanese island of Naoshima in Japan’s Seto Inland Sea are fighting back with art — and winning in a very big way. In the 1950s and 60s their island was bustling with a population of more than 8,000; thanks largely to the island’s busy Mitsubishi factory. Fast forward to 2016, and because of factory automation that population has shrunk to 3,000. Their story is not unique to Japan — most of the country’s small rural towns are shrinking in size as the younger generations move to the big cities.

But Naoshima residents weren’t going to put up without a fight. They knew that if they were going to save their town they would need to find an outside-the-box solution. That’s when they convinced Benesse Holdings, a nearby company on another island, to team up with them. Turns out, Benesse Holdings has a massive private art collection that needed a new home. That’s when it was decided — all those works by so many renowned Japanese artists, as well as works by Claude Monet, Frank Stella, and Andy Warhol, and others, were on their way to Naoshima. They hired Japan’s most iconic architect Tadao Ando to design the stunning museum (built mostly underground and incorporating tunnels and light shafts), then over the course of 20 years Ando designed even more art museums and gorgeous lodgings across the island. Now Naoshima has become a major art and architecture destination for all of Japan.

Benesse also bought several of the abandoned homes on the island and transformed them into world-calibre residences for the artists who live there. Now the “Art Houses of Naoshima” have become a destination in their own right, and have turned the locals into cutting edge experts in contemporary architecture. And the island’s mayor tells NPR, “Now that we have tourists and a very active tourist industry, some people have moved here to open shops on our island. Last year, we even saw a little bit of a rise in the population.”

One local 80-year-old resident also tells NPR, “We feel that we’re starting to see things we never knew existed. The level of our sophistication has gone up considerably.” He can expect more sophistication to come — Naoshima’s triannual art festival is expected to draw more than 800,000 visitors this year.

If you are lucky enough to make it to Naoshima, then you might as well include a few days of once-in-a-lifetime beachgoing. Not too far from due south from Naoshima is Okinawa, where you will find a series of secret uninhabited islands which have some of the most incredible and remote beaches you will find anywhere in the world, sprawling with sugar-white sand and crystal clear water. Lonely Planet recommends you start your journey on the island of Naha — considered to be the perfect jumping-off point for the best beach bum experience. You can learn more at LonelyPlanet.com.

NPR also shares the story of another Japanese island trying to reinvent itself with art — in this case with scarecrow designs. You can read that story at NPR as well. And if you’re feeling lucky then drop everything and enter to win your own luxury dream vacation for 2 at the Four Seasons in Kyoto. All you have to do is head over to fashion queen Rachel Zoe’s website to win at TheZoeReport.com.
. 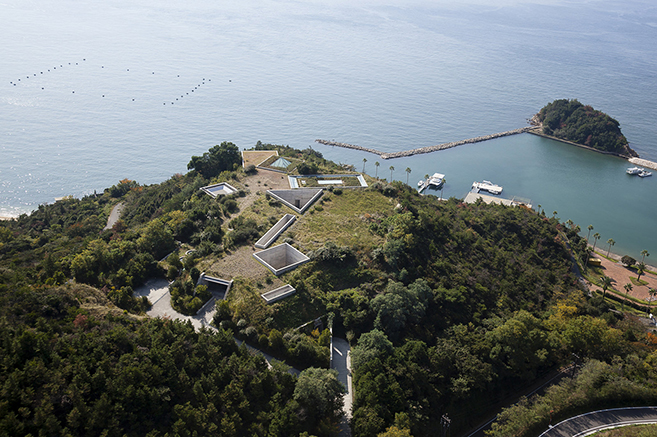 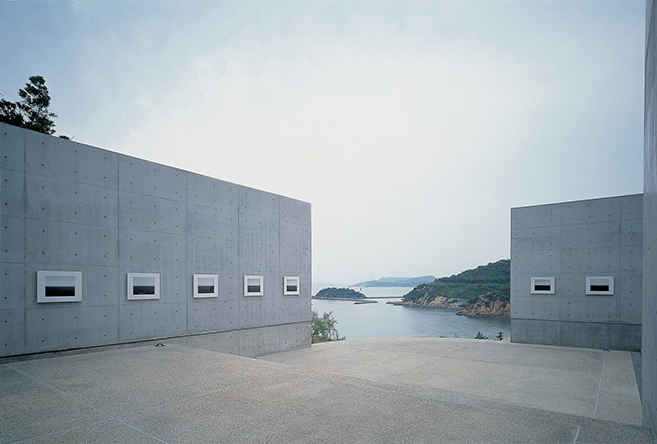 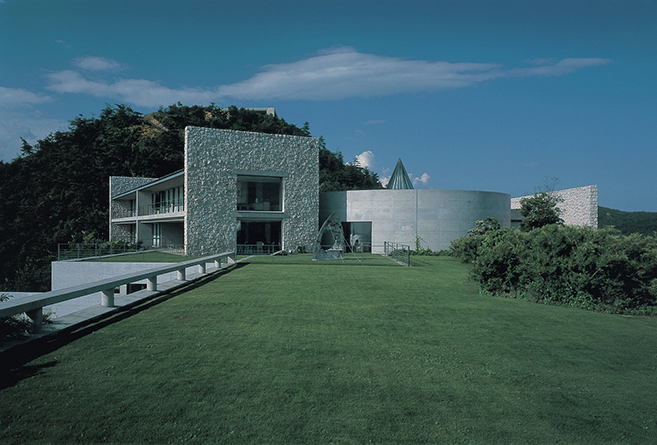 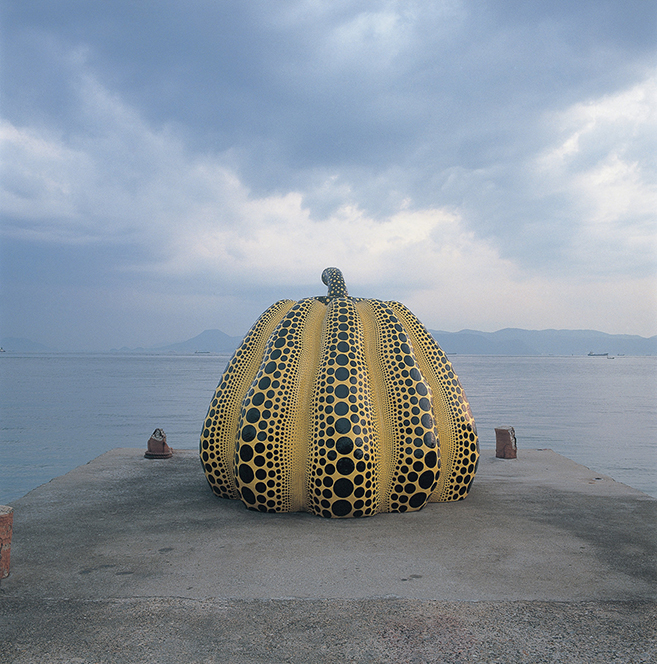 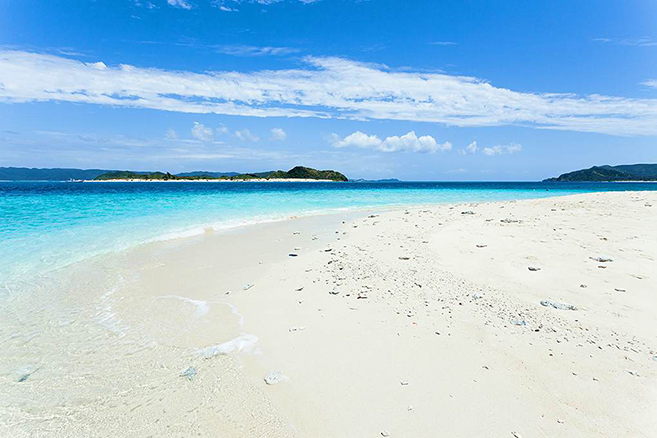 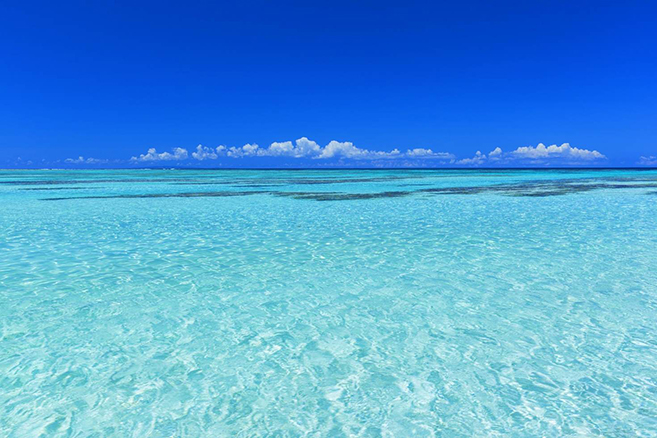 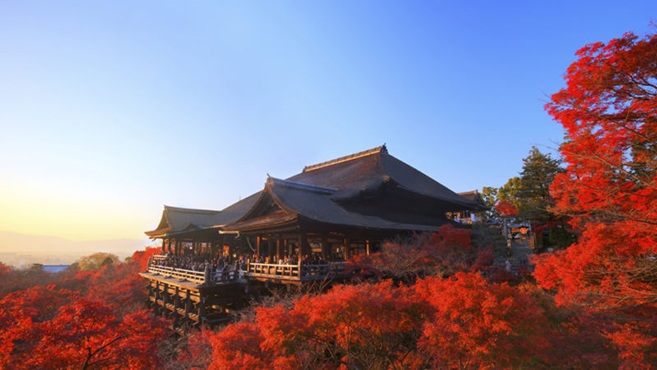 Win a dream vacation for two to the Four Season in Kyoto, Japan (Photo © amanaimages/Corbis).

Previous post:
Canon Just Unveiled Their Brand New 5D Mark IV Camera & It’s Everything You Hoped It Would Be Next Post:
The Mindblowing River In Argentina That Flows Sideways, Came From The Ice Age & Swallows Everything