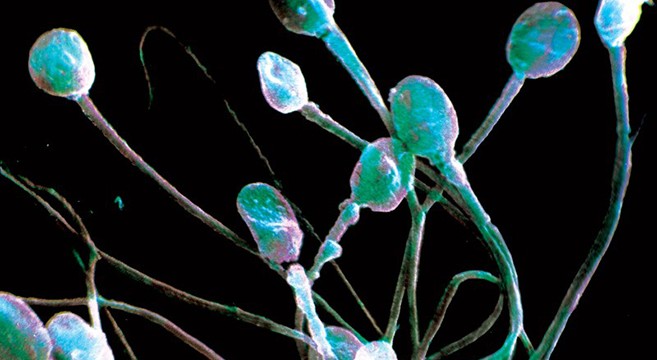 In scientific terms, semen is what’s known as a “master regulator”. Scientists have discovered how seminal fluid (which makes up approx. 70% of semen’s composition) has enormous physiological impacts on the female body and brain, including, among other things: the ability to activate genes, trigger changes in the uterus, reduce levels of depression in women, make women sleepy after sex, strengthen the emotional bond with their partner, and more.

The wide-ranging influence of semen on female physiology is “all about maximising the chances of the male reproducing,” says Sarah Robertson of the University of Adelaide in Australia. Further research conducted by a team led by Tracey Chapman of the University of East Anglia in Norwich, UK, has also found that males produce more seminal proteins when in the presence of rivals.

The discoveries were presented at the Society for Molecular Biology and Evolution conference in Vienna last week. The component of the research which found that semen significantly reduces levels of depression in women gained much attention at the conference. “If that effect is real, depression in some people might be treatable with artificial-semen suppositories,” writes Michael Le Page of New Scientist. “Gordon Gallup of the State University of New York at Albany, who carried out the study, says a PhD student of his has replicated the finding in a survey of 1000 women, but the results were never published.”

The proteins of seminal fluid can quickly enter the blood stream and reach the brain, having an almost instantaneous effect on hormone regulation, mood, gene activation, immune system regulation, ovulation, uterus receptivity to sperm and embryo, and even the activity and growth within the embryo itself. The take home message clearly being that semen’s effect on female physiology goes far beyond reproduction alone.

In related research, scientists have also discovered the DNA of sons inside 63% of the brains of their mothers. Cells from a mother and fetus can cross the blood-brain barrier and enter the brain — and what’s more, fetal DNA can enter a mother’s brain and remain there for decades, according to autopsies of female brains. Lee Nelson of the Fred Hutchinson Cancer Research Center in Seattle performed autopsies on 59 brains of deceased women — 33 of whom had Alzheimer’s. As New Scientist writes, “They amplified the DNA that they found, creating many more copies, and looked for the presence of a male Y chromosome. They found it in 63% of the brains. This male DNA showed up in many different brain regions and some of it had been there for a very long time: one brain that contained the male DNA was from a 94-year-old woman.”

So how is this possible? As Edward Scott of the Department of Molecular Genetics and Microbiology at the University of Florida in Gainesville predicts, it is almost certainly due to the presence of fetal cells in the mother’s body which are likely allowing her immune system to recognize her child’s cells, thus explaining why they wouldn’t be attacked. This discovery could open the door to mother-son transplants of various types that could take advantage of this DNA “bridge” and be relatively easy-breezy compared to transplants that do not have a DNA bridge. [Photo credits: 1) CNRI/SPL via New Scientist, 2) Dr Joyce Harper, UCL, Wellcome Image, 3) chart below via Wikipedia] 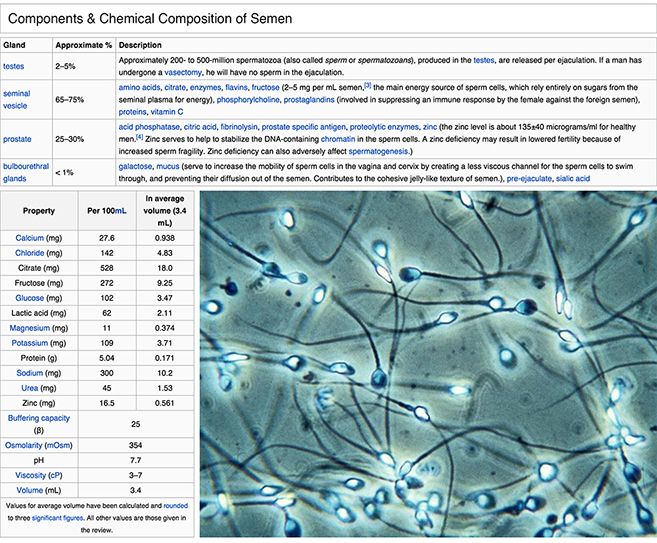 Previous post:
NASA’s Electromagnetic Recordings From Jupiter, Saturn, Neptune & Beyond Will Give You Goosebumps Next Post:
Watch The Brand New Video For Janet Jackson’s “No Sleeep” Featuring J. Cole