Joy Division leaves no joy divided for the group’s diehard fans. The groundbreaking group from Manchester first formed in 1976 and lasted until 1980, leaving behind an immortal body of post-punk perfection that changed music forever. Unknown Pleasures was the debut studio album from Joy Division — recorded at Strawberry Studios in Stockport in April 1979. And who could forget that iconic album cover featuring nothing but a mysterious white data display on a black background. Jen Christiansen is one fan, however, whose intrigue for the image went far beyond the norm — she wanted to get to the bottom of the story. In a fascinating piece published in Scientific American, Jen writes of what happened when she began searching for the answers behind the source of the image. You can read it in full at ScientificAmerican.com and watch an interview with Peter Saville, the graphic designer of the cover, who explains the figure came from The Cambridge Encyclopaedia of Astronomy (1977 edition) and is a stacked plot of radio signals from a pulsar.
. 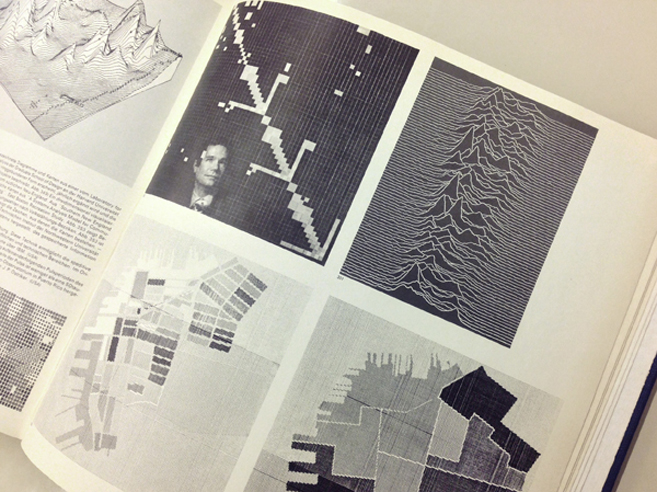 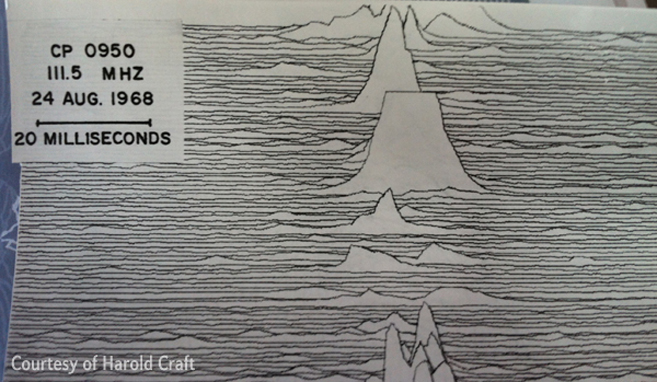