When I finished watching Still Alice earlier this week the credits began to roll, and after a few moments of wiping away the tears I turned to my friend to say something and I had to stop because my voice was trembling — I quite literally couldn’t speak. The film is one of the most powerful emotional journeys anyone could possibly experience in a movie theatre, and Still Alice has stayed with me for days afterwards. Most of the film’s resonance and power comes from the groundbreaking and unforgettable performance of Julianne Moore — undeniably the performance of a lifetime. In a feature story for NBC News, Maria Shriver speaks with Moore and Moore’s advisor on how Still Alice is helping to revolutionize the future of Alzheimer’s research, funding, and stigma. You can watch the report above, as well as Julianne Moore’s fascinating interview with Charlie Rose below. To read the Hollywood Reporter’s recent profile of Julianne Moore and Still Alice be sure to visit HollywoodReporter.com. (Photos courtesy of the Hollywood Reporter). 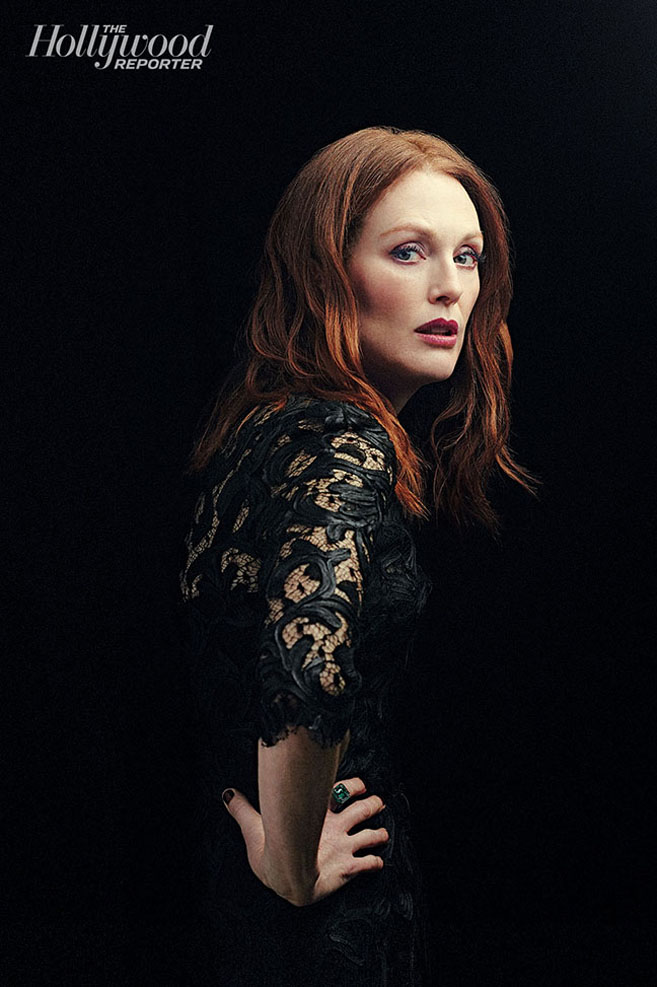 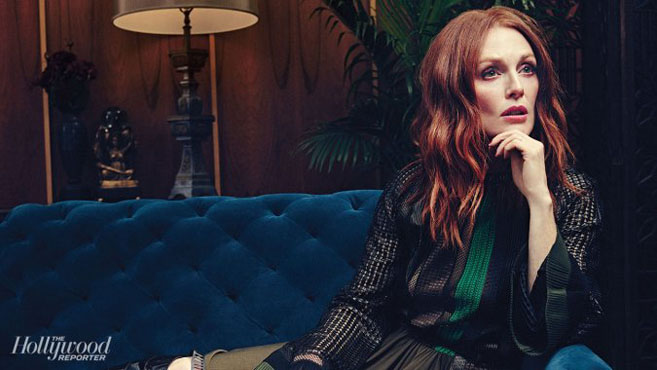 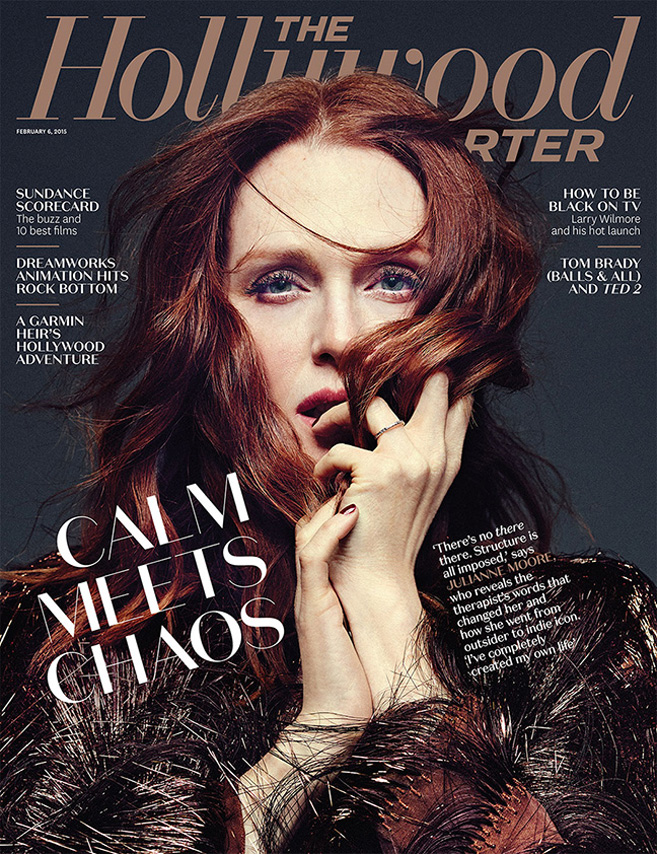 Previous post:
Terrifying New Sleep Paralysis Documentary “The Nightmare” Is Scaring Up Major Sundance Buzz Next Post:
The True Story Of How Steve Jobs Was Reborn After One Summer Working On An LSD Apple Farm In The 70s