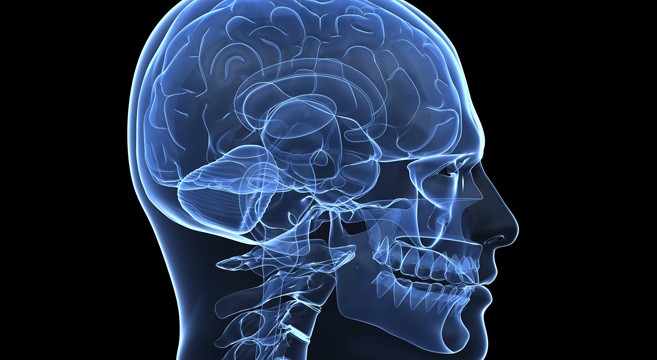 The Power Of 8 Hours: A Brain Without Sleep Is Worse Than A Toilet Without A Flush

The human brain is incredibly busy throughout the day, and the negative result of all that activity is vast amounts of cellular waste, residue, and toxins left all over the brain.  The brain is equipped with many magical tools, but one thing it doesn’t have are lymph nodes — the network of sewer pipes spread throughout the body responsible for taking out the garbage 24 hours a day.

Scientists have discovered that the brain operates much differently than the rest of the body with regards to cleaning itself.  Instead of using the lymphatic system, the brain uses crystal clear cerebrospinal fluid (CSF) to take out the garbage.  In the process, the brain also picks up vital molecules and nutrients.  This process is twice as active during your sleep as it is during your waking life, which is why a healthy sleep makes you feel so vibrant the next day.  A good restful sleep, however, is responsible for much more than feeling alert the day after — it also protects the brain from dementia, Alzheimer’s, and other diseases.

Psychology Today writes: “Sleep deprivation builds up the concentrations of both beta–amyloid and neural plaques, two hallmark abnormalities of Alzheimer’s disease. For decades we have known that demented individuals do not sleep well. We have traditionally attributed that to the degeneration their brains were undergoing. But researchers have begun to question whether insomnia might actually be a cause of mental decline rather than its result.”  You can read the full story by visiting PsychologyToday.com.  And it’s never too late to call your parents to thank them for all those bedtime stories they read to you as a kid.

Previous post:
Beck’s New Album “Morning Phase” Is Now Streaming Online & It’s Everything You Dreamed It Would Be Next Post:
Scientists Discover Bizarre And Alarmingly High Connection Between Cat Bites And Depression