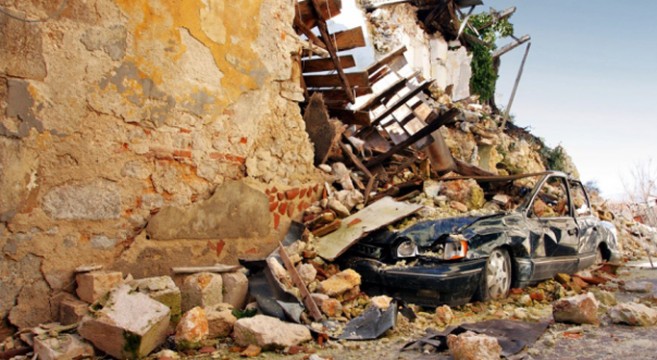 For centuries witnesses have often observed mysterious, unexplainable lights appearing in the vicinity of an area that soon becomes devastated by a massive earthquake.  Scientists have been the first ones to brush off these reports as false, due largely to the fact that the eye witness accounts were often coupled with supernatural theories from the witnesses as well, and scientists could not determine where the fiction ended and the facts began.  Now scientists have learned that these lights are indeed very real, and they have also discovered the lights’ fascinating geological cause.

In an interview with Nature, geologist Robert Theriault explains: “Earthquake lights are a real phenomenon — they’re not UFOs.  They can be scientifically explained.”  In a study published in the January/February edition of the journal Seismological Research Letters, Theriault and his research team compiled an exhaustive collection of the most trustworthy eye witness accounts of the mysterious lights since year 1600 and found some interesting connections.  97% of the sightings occurred along fault lines that were almost perfectly vertical (a good example of a vertical vault line would be California’s San Andreas fault.  To learn more about the different types of faults visit UniverseToday.com).

A vertical fault line can extend nearly 400 miles beneath the surface, until it meets warmer rock which no longer is cold enough to get stuck.  This steep geometry of a fault line that is nearly 400 miles deep and hundreds to thousands of miles long is the source of the lights, explains Friedemann Freund, a mineral physicist with NASA Ames Research Center.  “It all starts with defects in a rock, where oxygen atoms inside a mineral’s chemical structure are missing an electron.  When the stress of an earthquake hits the rock, it breaks chemical bonds involved in these defects, creating holes of positive electrical charge.  These ‘p holes’ flow can vertically through the fault to the surface, triggering strong local electric fields that can generate light.”

40% of the earthquake lights studied originated in the Americas, and 60% originated in Europe.  Some of the most fascinating first-hand accounts over the past four centuries include a 2007 earthquake off the Peruvian coast where a fisherman reported the sky turned a deep shade of violet a few minutes before the sea began shaking.  In November 1911, a German woman witnessed seeing glows that were moving along the ground “like snakes” when the quake began.  Elizabeth Weise of USA Today also writes: “On November 12, 1988, a bright purple-pink globe of light moved through the sky along the St. Lawrence River near the city of Quebec, 11 days before a powerful quake; and on April 18, 1906, blue flames hovered at the base of foothills west of San Francisco just before the great earthquake hit.  South of the city, in San Jose, one street was ablaze with fire in a faint but beautiful rainbow color.”

Physics.org adds: “Eyewitness reports and security cameras captured a large number of light flashes during the 2007 Pisco, Peru M 8.0 earthquake. Together with seismic records obtained on a local university campus, the automatic security camera records allow for an exact timing and location of light flashes that illuminated a large portion of the night sky. The light flashes identified as EQL coincided with the passage of the seismic waves.”

The discovery that earthquake lights are caused by the electric fields of certain types of squeezed rock, opens a brand new field of research for the development of new types of early warning systems. For example, seismologists who monitor active faults might look for changes in the soil’s electrical conductivity immediately before or during a quake.  Furthermore, having confirmed the validity of earthquake lights, the research also gives strong credibility for people to use earthquake lights as an early warning system in their own right.  In April 2009 in L’Aquila, Italy, a man saw strange white flashes emanating from his kitchen furniture in the early hours of the morning.  He immediately evacuated his family from the home in order to seek safety, and two hours later a massive earthquake struck the town (see photo above). 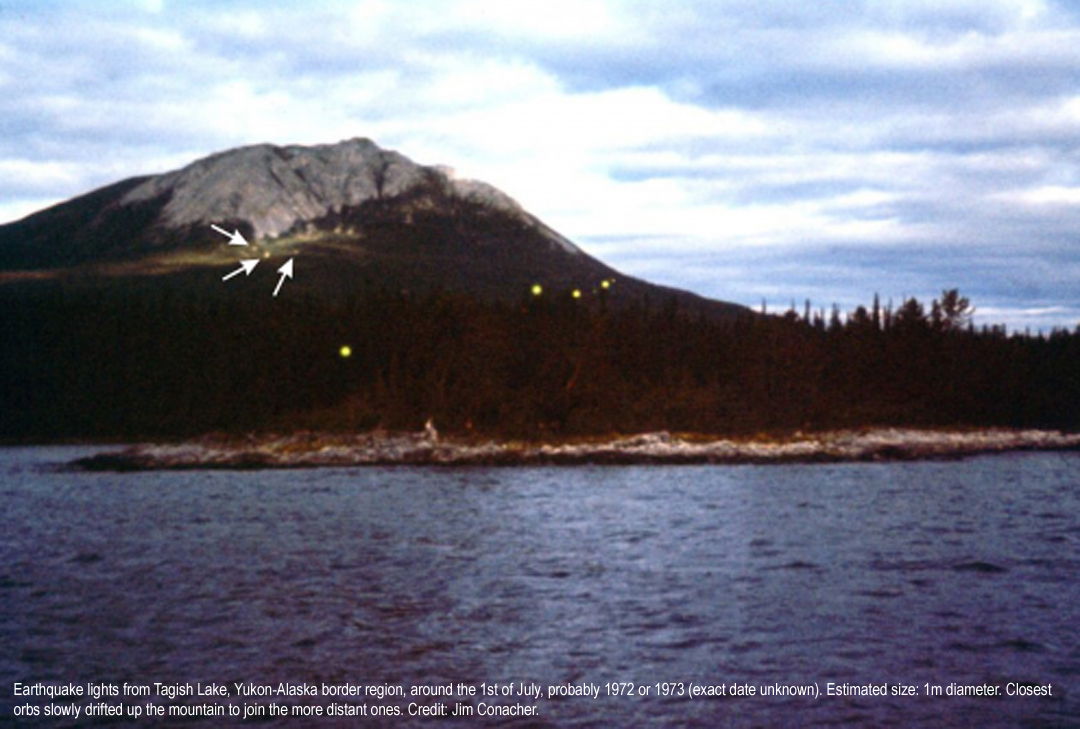 Previous post:
Watch Jason Silva’s Elegant Video On The Secret Of Desire In Long Term Relationships Next Post:
Harvard Business Review Explains The Top 8 Barriers To Confidence And How To Overcome Them