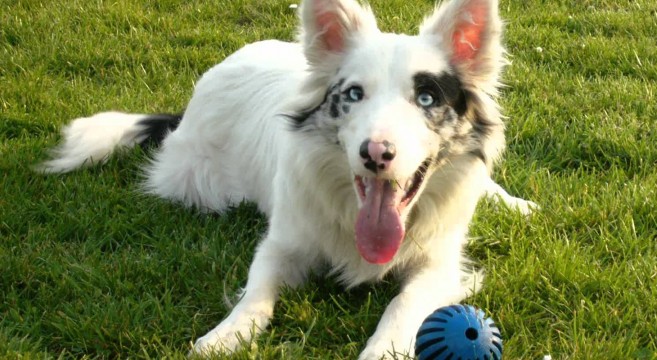 TIME Magazine Profiles Chaser, The Most Scientifically Important Dog In More Than 100 Years

Animal intelligence researchers have dubbed Chaser, a nine-year-old border collie, as the most scientifically important dog in over a century.  What is it exactly that sets Chaser apart from her fellow canines?  Chaser, who has been nicknamed the Einstein of Dogs, understands more than 1,000 words (nouns and verbs) and is able to grasp a vast series of concepts at the same cognition and developmental level as a toddler.  What also connects Chaser to children that share her advanced level of intelligence is that they both learn through play.  Chaser’s owner and trainer, John W. Piley, spoke with TIME magazine which recently profiled his wonder dog: “Our language games revolved around finding, chasing, fetching and herding her toys,” Piley explains.  “[These behaviours] released her instinctive drives as a border collie.  Instinct-based play gave the toys value in Chaser’s mind, and that in turn gave value to the words — proper nouns and common nouns, verbs and even prepositions, adverbs and adjectives — I spoke to her in connection with the toys.”  Chaser’s first breakthrough came when she was 5-months-old and she realized that objects like toys could have unique names.  Just like a young child, Chaser understood the referential cues (i.e. her owner holding up a toy and pointing to it while saying the toy’s name).  This initial breakthrough opened the door to a wide range of concepts that continues to expand each and every day.  You can read the full story at TIME.com, and check out her appearance on the TODAY show. 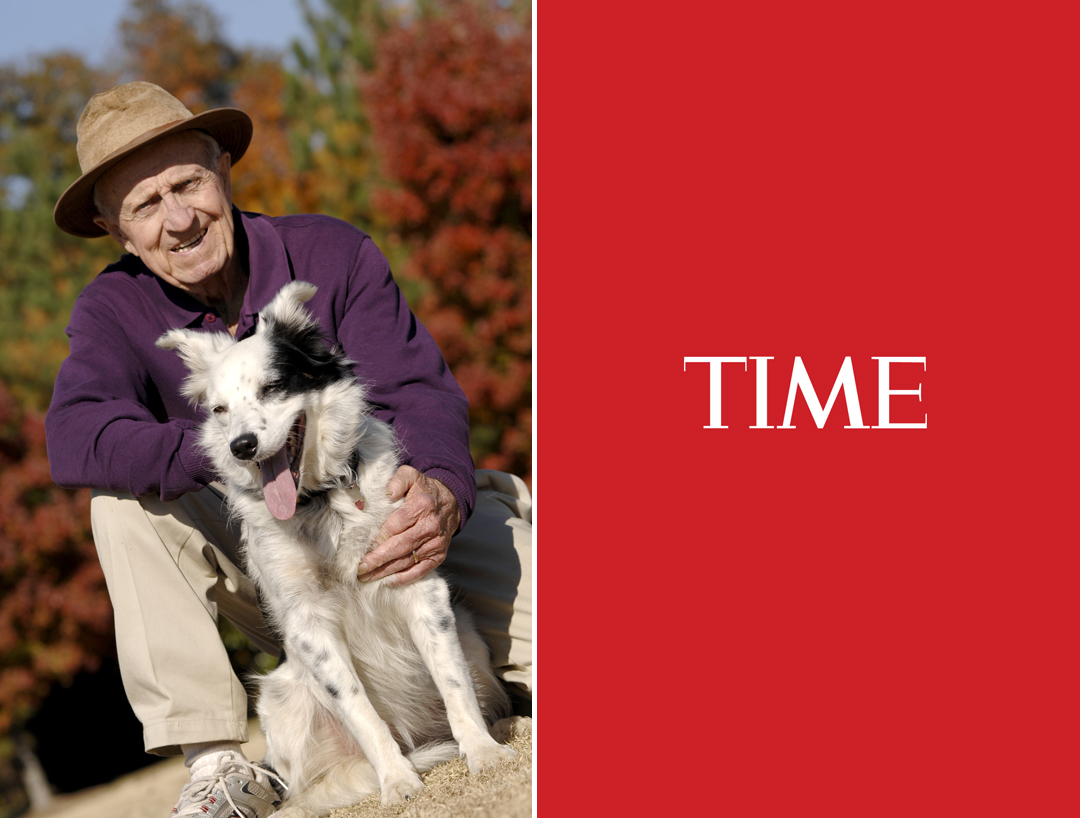