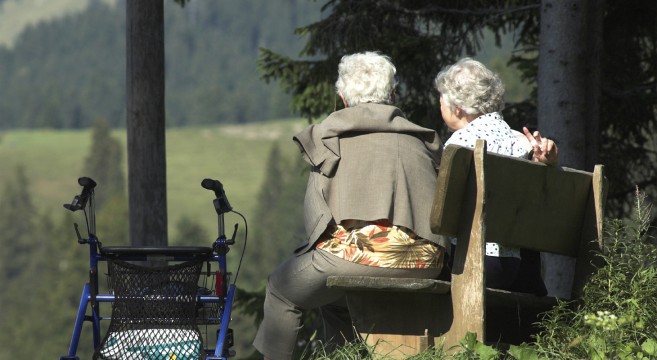 Alzheimer’s disease is one of the most devastating and feared of all diseases.  To find a cure, for years researchers have focussed their efforts on how to distinguish the aggregations of the proteins believed to cause the disease, from the the other well-functioning proteins.  Today these amyloid protein aggregates are treated with chemicals, both for detection as well as removal.  These chemicals, however, are highly toxic and harmful for those treated.  In one of the most exciting breakthroughs in years of Alzheimer’s research, scientists in Sweden believe they are now closer to a miracle cure than ever before.

Researchers at Chalmers University of Technology in Sweden, together with researchers at the Polish Wroclaw University of Technology, have discovered that it is possible to distinguish the aggregations of dangerous proteins from the the well-functioning proteins in the body by using a multi-photon laser technique.  The implications of this are enormous, in that it would completely eliminate the need for treating the patients with toxic chemicals.  The other brilliant news associated with this breakthrough discovery is the fact that it hold the cure to not just Alzheimer’s, but also Parkinson’s and Creutzfeldt-Jakob disease (the so called mad cow disease).  All of these diseases emerge when amyloid beta proteins are aggregated in large doses and begin to inhibit proper cellular processes.  A laser-based treatment would detect and destroy all of these diseases with unparalleled precision.

The research was recently published in the journal Nature Photonics.  For a fascinating roundtable discussion on Alzheimer’s and dementia you absolutely need to watch Charlie Rose’s conversation with some of the leading experts in this particular field of brain science.  To also learn more about some seniors over 80 have remarkable “super brains” you can read this article: The Super Agers: Scientists Discover Small Group Of 80+ Seniors With Unprecedented “Super Brains”.