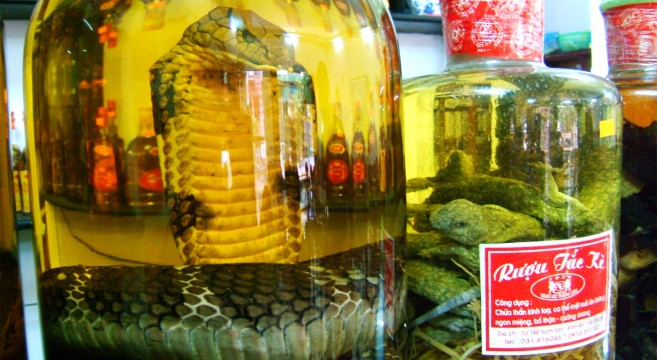 The China Times is reporting that a woman in Harbin City, roughly 300 miles north of the North Korean border, was bitten by a pit viper cobra on September 3rd which had been marinating in a jar of sorghum wine for three months.  She was rushed to the hospital, given antidotes, and later released.  But the story begs the question, “Which is stranger: a) the fact that a cobra can survive in wine for months on end, or 2) the fact that people keep cobras in wine at all?”  Snake wine is an ancient Chinese tradition dating back to 771 B.C., and is considered by traditional Chinese medicine to have powerful restorative and reinvigorating health benefits.  The snakes, preferably venomous ones, are not usually preserved for their meat, but instead to have their “essence” and snake venom dissolved in the liquor.  However, science has proven that the snake venom is denatured by the ethanol, and its proteins are unfolded and therefore inactive.  The following is a direct translation from a typical viper wine recipe: “Catch a viper and keep it in a clean tank for a month without food.  Wait until snake expels all excrements.  Wash and dry the live viper, then seal it in a fifty-plus proof liquor.  This brew is best enjoyed between two and twelve months after marinating.”

This is certainly not the first time a poisonous marinated snake has bitten someone.  In 2009 a Chinese man was bitten by a viper after marinating in snake wine for 60 days.  And in 2001 a man in Guangxi, China was killed when a viper bit him after it had been marinating in the wine for a period of one year — yes, one year.  Doctors warn that snakes can lay dormant in liquor for several months up to several years. 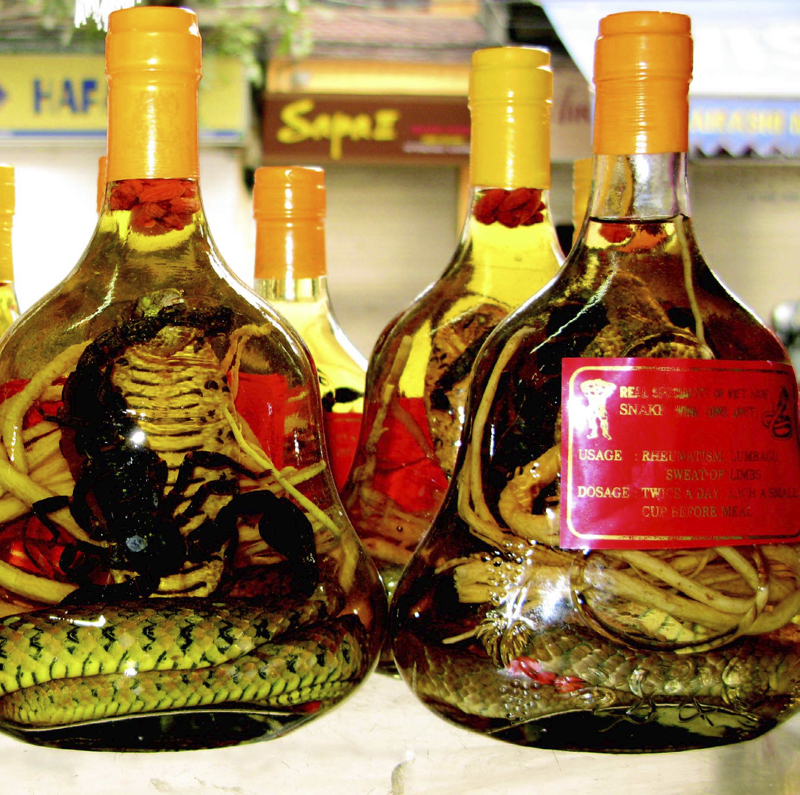 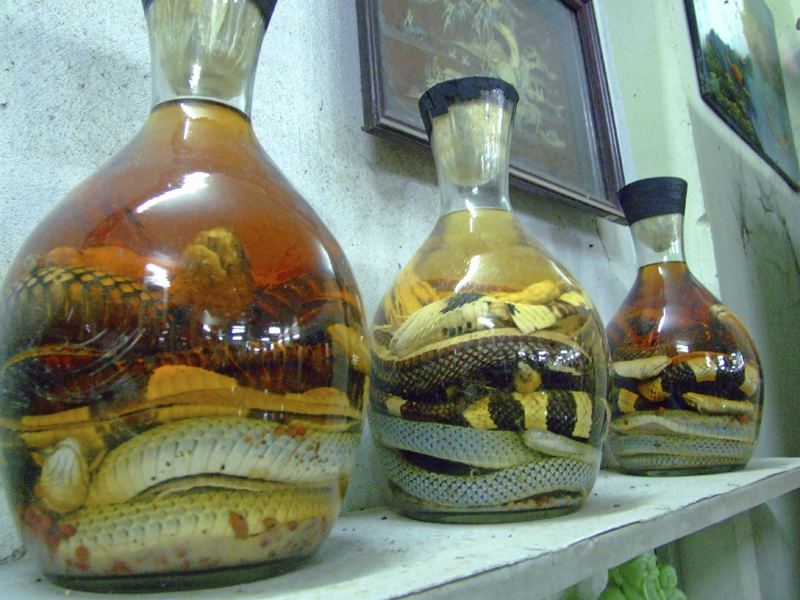 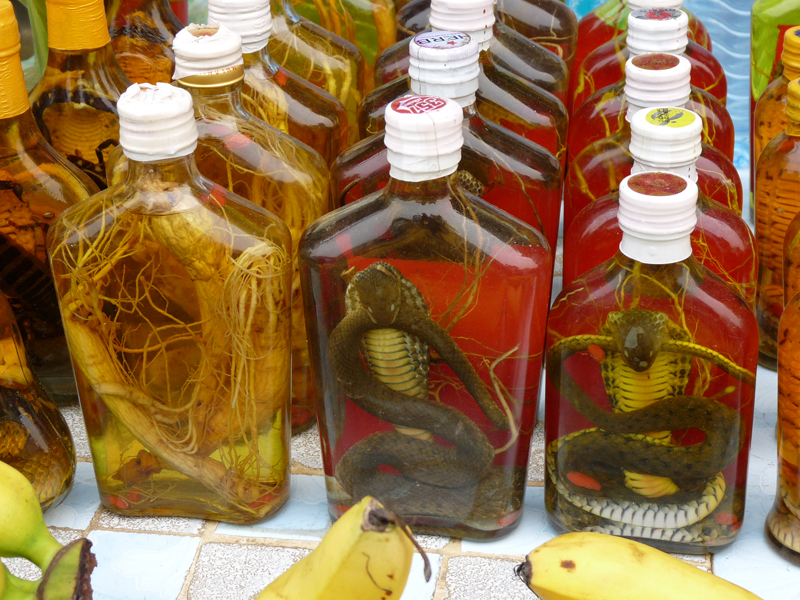 Previous post:
Shivum Sharma Made This Song In His Bedroom (Which Is A Great Place To Listen To It) Next Post:
Photographers Capture Stunning “Light Echoes” With Laser Aboard Moving Train