You have to hand it to director Francis Ford Coppola — he’s built an extraordinary life for himself.  The auteur behind the The Godfather trilogy, Apocalypse Now and The Rainmaker, has created some of the greatest moments in modern American cinema, built an impressively beautiful and talented family, has tons of cash which has helped him create his own winery and vineyard in the Napa Valley and several retreats in Central and South America, and now he’s opened his newest passion project: the Palazzo Margherita boutique hotel hideaway in southern Italy.  Coppola gave the lucky folks at NOWNESS an exclusive tour of the hotel (while he was vacationing there with his aunt Almerinda and his 95-year-old uncle Anton), and for a few moments you might just forget that the light coming out of your computer screen isn’t actually coming straight from the Italian sun itself.  For more information, including how his daughter Sofia and his son Roman contributed to the interior design, the story behind Sofia’s wedding celebration at the hotel last August where she and Phoenix frontman Thomas Mars tied the knot, and an exclusive recipe for pasta e fagioli — straight from the Palazzo Margherita’s kitchen — be sure to visit NOWNESS.com.  To book your stay at the Palazzo Margherita simply head over to CoppolaResorts.com. 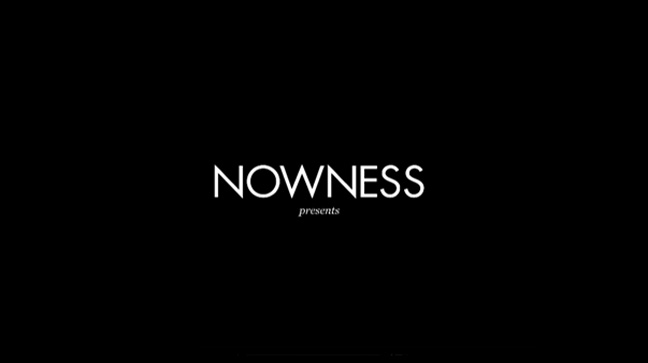 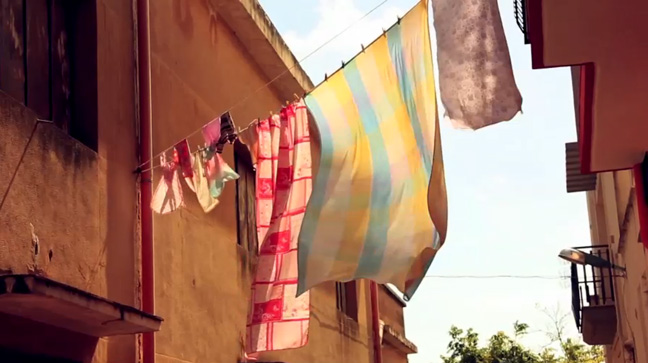 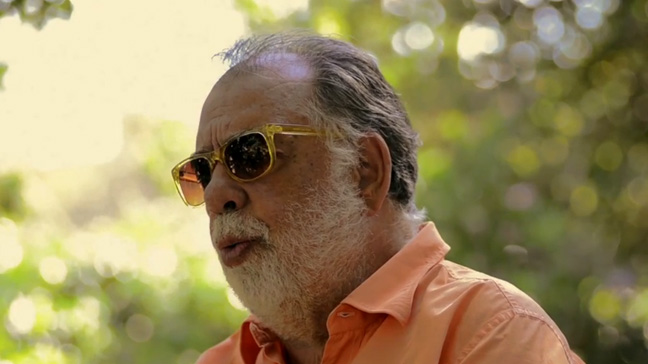 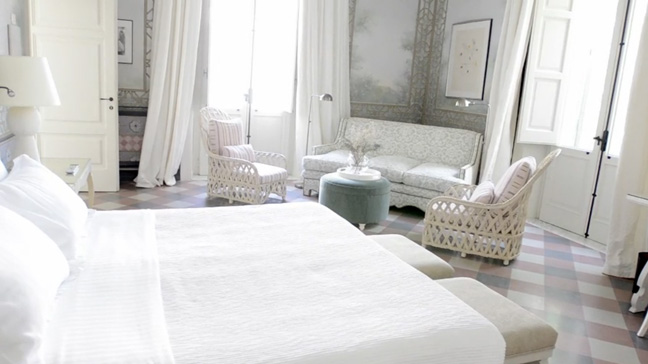 Previous post:
Watch As NBC NEWS Explains The Ultimate Electoral College Nightmare: President Romney And V.P. Biden Next Post:
Steven Spielberg Explains How His Troubled Relationship With His Dad Inspired Each Of His Films