Martin de Thurah is the genius director behind James Blake’s phenomenal video for “Lindisfarne”.  Based in Denmark, de Thurah has an uncanny ability to turn the most minimal of scenes into a powerhouse of atmosphere and sublimity.  His latest creation is the video for Feist‘s ballad “Anti-Pioneer”, and NOWNESS recently caught up with the Canadian chanteuse where they asked her about why she had dreamed about working with de Thurah.  “Martin leaps out as this person with a really strange, beautiful language of moving poetry that isn’t spoon-feeding anything,” says Feist.  “But [he] allows for a darkness and a buoyancy at the same time. Everything he had done I have a huge appreciation for, so I sought him out to recreate the language of those short films.”  You can read the entire interview by visiting NOWNESS.com. For more from Feist, including a link to her latest album Feistodon, be sure to visit ListenToFeist.com.  And to see more work from director Martin de Thurah you can visit his website at Dethurah.dk. 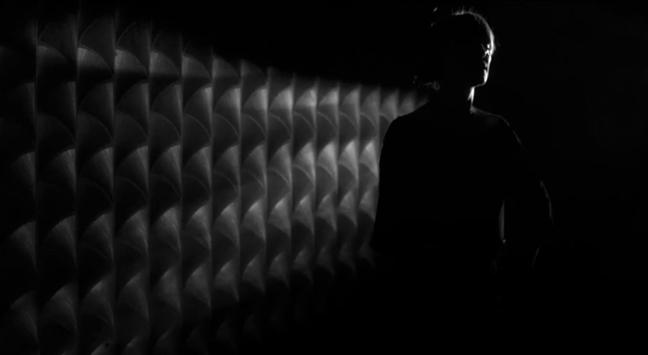