A fascinating incident occurred last week at a private school for girls in Sherbrooke, Quebec, where an end-of-the-school-year hypnotism show took a very bizarre turn.  Hours after the show wrapped up, numerous students experienced problems, including at least five students who were trapped in a state of deep hypnosis — one of whom remained in an extreme “deep sleep” for more than four hours.  Thirteen other students suffered from severe headaches or nausea as a result of the 20-year-old hypnotist’s session.

School administrators responded quickly and the hypnotist’s mentor was called in to deal with the problem, whereby he brought the teens back to regular consciousness.  After each girl was treated, the school’s administrators learned that hypnosis is not recommended for people under the age of 14 because individuals that young are particularly susceptible to hypnosis and can be easily sent into states of deep trance.  A spokesperson for the school said officials at the College du Sacre-Coeur had no idea of the risks and side effects, and announced that the administration plans to hold a news conference on Tuesday June 18th to provide updates.  They will also be keeping close tabs on the conditions of each girl affected by the show.  “This incident raises questions about our practices, which we wish to discuss to ensure similar events don’t occur again,” Principal Daniel Leveille said in a statement released to journalists.  “We also wish to gather all relevant information before talking to the media about this unfortunate event which, fortunately, did not leave any consequences.”  Some 450 students between the ages of 13 and 17 attend the Eastern Townships school, about 150 kilometres east of Montreal.

Hypnosis is “a trance state characterized by extreme suggestibility, relaxation and heightened imagination.”  It is a mental state (according to “state theory”) or imaginative role-enactment (according to “non-state theory”).  It is usually induced by a procedure known as a hypnotic induction, which is commonly composed of a long series of preliminary instructions and suggestions.  The use of hypnotism for therapeutic purposes is referred to as “hypnotherapy”, while its use as a form of entertainment for an audience is known as “stage hypnosis”.

Hypnosis first emerged about 200 years ago, and contrary to a popular misconception — that hypnosis is a form of unconsciousness resembling sleep — contemporary research suggests that hypnotic subjects are fully awake and are focusing attention, with a corresponding decrease in their peripheral awareness.  Subjects also show an increased response to suggestions.  In the first book on the subject, Neurypnology (1843),  James Braid described “hypnotism” as a state of physical relaxation accompanied and induced by mental concentration (“abstraction”). 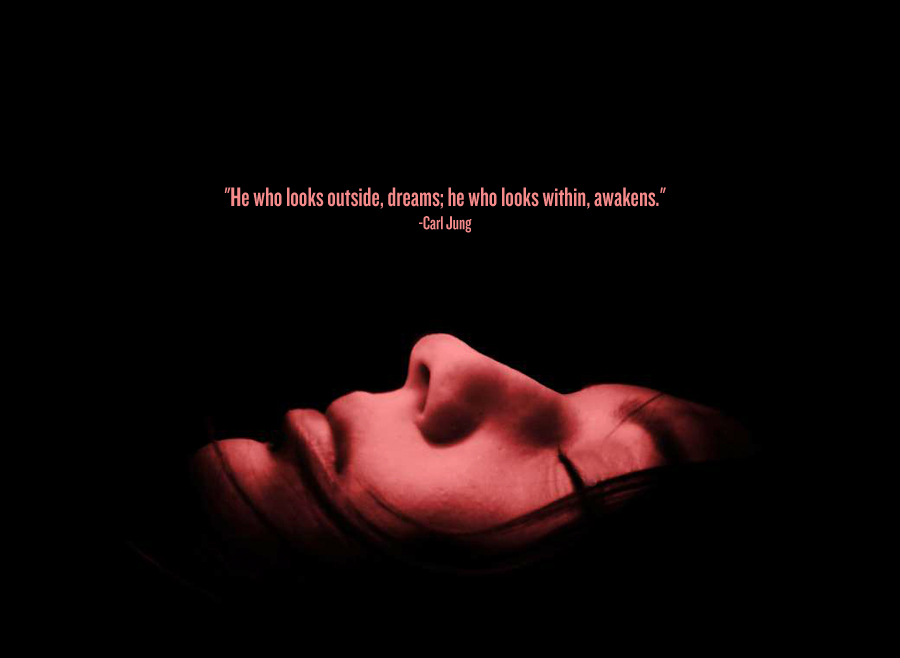 Previous post:
New Study Reveals How Exposure To Awe Expands Your Perception Of Time, Enhances Well-Being Next Post:
Life Is The Hyphen Between Matter And Spirit: Listen To JJ’s Sundrenched “Beautiful Life”