“He’s Just Not That Into Anyone”: A Disturbing Look At Online Porn’s Erosion Of The Male Libido

Computers have been rewiring the human brain for decades now, but in recent years it seems to be accelerating.  From social networks to texting to online pornography, computer technology is rebuilding our brains from top to bottom, and having a massive impact on how we relate to our fellow primates.  In a fascinating — and disturbing — new feature article, New York Magazine takes a close look at how online pornography is having a detrimental impact on the male libido, and thereby on the sex lives of countless people around the world.  The following is an excerpt:

Written by Davy Rothbart, “He’s Just Not That Into Anyone” will make you think twice before you open that laptop of yours to get your next quick fix, and you can read the full story by visitng NYmag.com.  In a similar regard, CNN’s Andrew Keen published a brilliant op-ed piece on how Facebook is slowly destroying the magic of the human experience by effectively wiping out the “mysteries and innocence” from the daily lives of its nearly one billion users (you can read the full piece by visiting CNN).  Online pornography is having the same devastating effect on millions of sex lives worldwide as well.  I think it’s time we all step back, take a deep breath, turn off our god damn computers, and start living life the way mother nature had intended.  Anything less and we are blowing our precious wads. 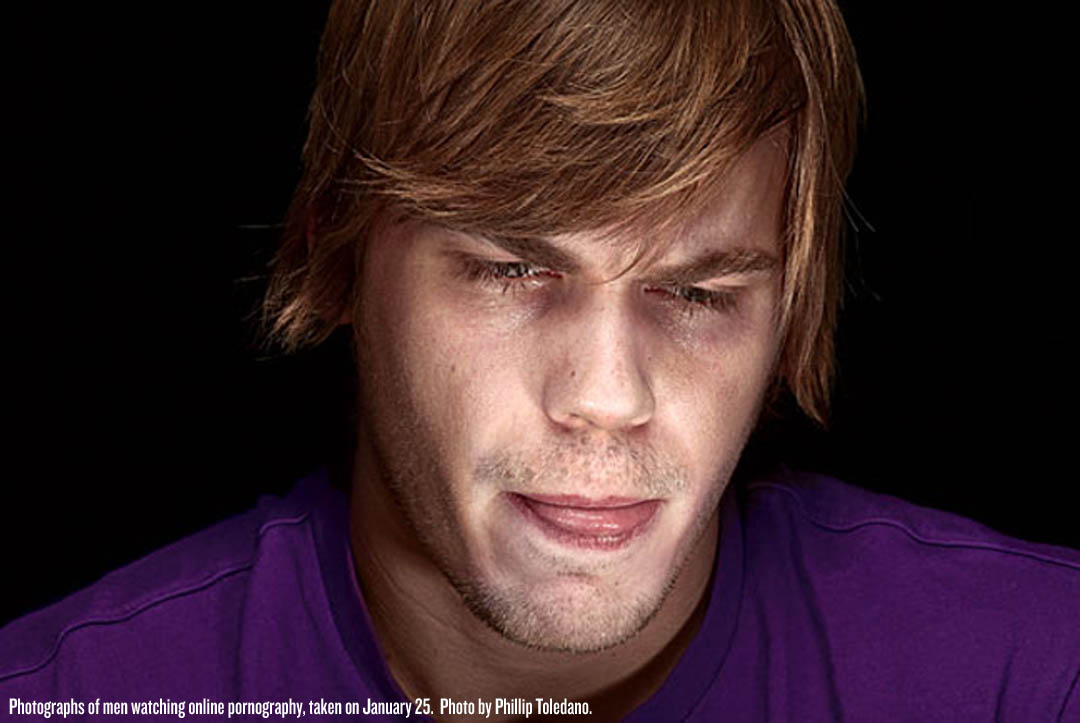 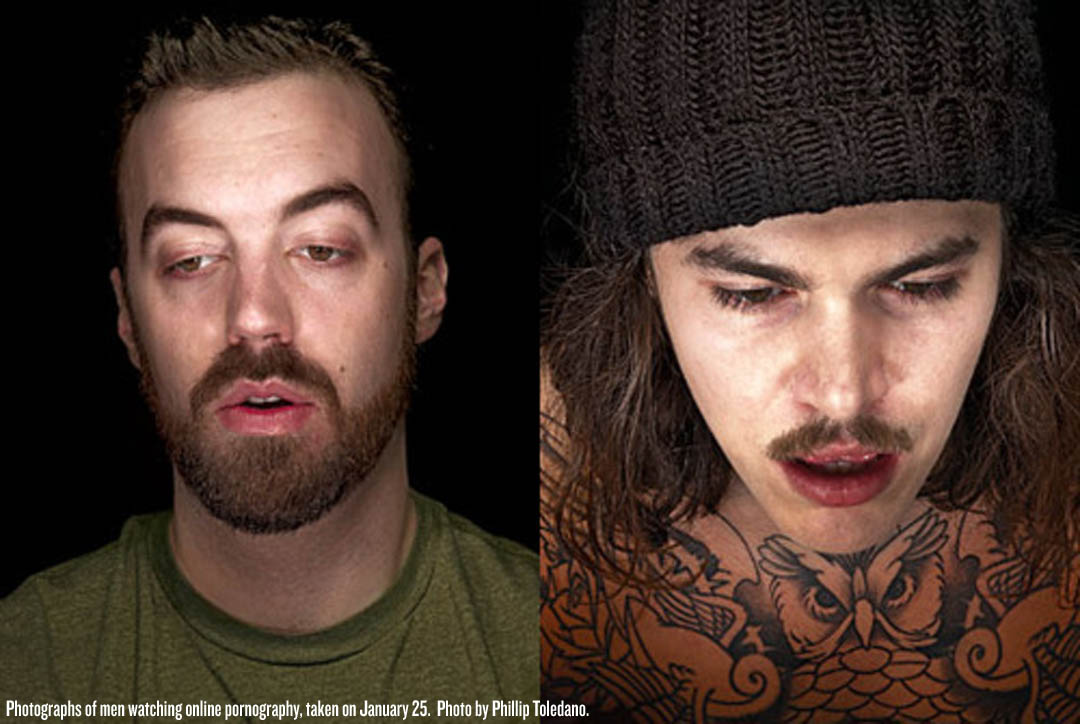