Wes Anderson‘s critically acclaimed new film Moonrise Kingdom opens this Friday May 25th in limited release in North America, and from all accounts it’s a stunning achievement in every possible way.  Set in 1965, the film tells the story of a pair of young lovers who flee their New England town, which leads to a local search party to fan out and find them.  Moonrise Kingdom was the opening film of this year’s Cannes International Film Festival, where top critics from around the world revelled in its magic and beauty.  The Playlist’s James Rocchi was there and published the following review: “‘Moonrise Kingdom,’ like all of Anderson’s films, is a very beautiful and funny movie about grief and sorrow, and the never-was 1965 the film takes place in is both a meticulously-crafted triumph of design and decor and an emotionally rich setting, full of objects you could almost reach out and touch, with feelings and yearnings that reach out to you.”  The Guardian’s Peter Bradshaw hails the film as a “heartfelt soufflé of strangeness that rises superbly.”  In his review, Bradshaw writes, “Anderson’s movies are vulnerable to the charge of being supercilious oddities, but there is elegance and formal brilliance in ‘Moonrise Kingdom’ as well as a lot of gentle, winning comedy. His homemade aesthetic is placed at the service of a counter-digital, almost hand-drawn cinema, and he has an extraordinary ability to conjure a complete, distinctive universe, entire of itself.”  And The Hollywood Reporter’s Todd McCarthy praises Moonrise Kingdom as an “impeccably made portrait of young love.”  Can’t wait for this! 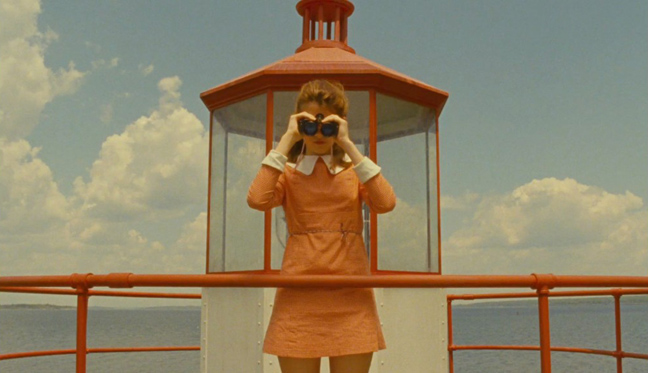 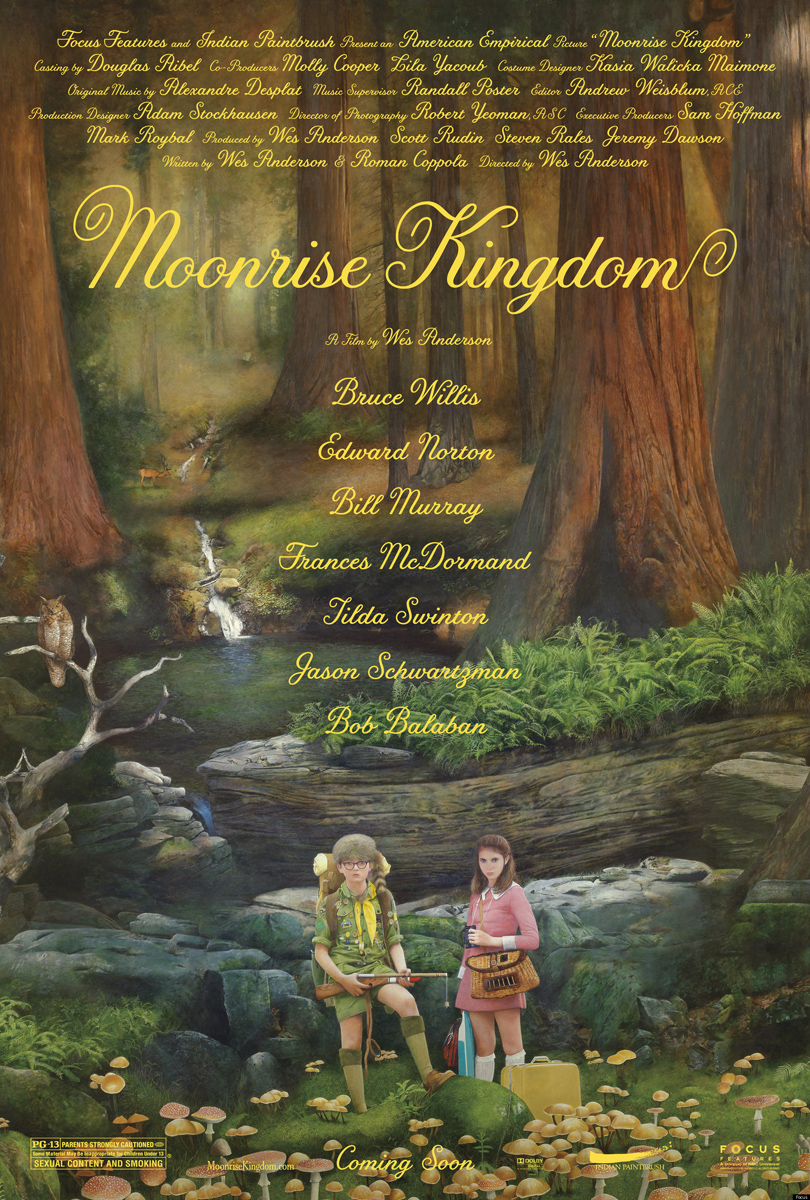 Previous post:
Kathryn Schulz Delivers Fascinating TED Speech On The Science Of Regret, Tattoos & Johnny Depp Next Post:
“Room 237” Doc Wows At Cannes: A Stunning Exploration Between The Lines Of Kubrick’s “The Shining”