Wes Anderson’s latest film Moonrise Kingdom was the opening presentation at the 65th International Cannes Film Festival earlier today, and from all accounts it was a stunner, capturing the hearts and imaginations of the industry’s top critics lucky enough to be in attendance.  The Playlist’s James Rocchi was there and just published the following review: “‘Moonrise Kingdom,’ like all of Anderson’s films, is a very beautiful and funny movie about grief and sorrow, and the never-was 1965 the film takes place in is both a meticulously-crafted triumph of design and decor and an emotionally rich setting, full of objects you could almost reach out and touch, with feelings and yearnings that reach out to you.”

The Guardian’s Peter Bradshaw hails the film as a “heartfelt soufflé of strangeness that rises superbly.”  Earlier this morning he posted this review: “Anderson’s movies are vulnerable to the charge of being supercilious oddities, but there is elegance and formal brilliance in ‘Moonrise Kingdom’ as well as a lot of gentle, winning comedy. His homemade aesthetic is placed at the service of a counter-digital, almost hand-drawn cinema, and he has an extraordinary ability to conjure a complete, distinctive universe, entire of itself.”  And The Hollywood Reporter’s Todd McCarthy praises Moonrise Kingdom as an “impeccably made portrait of young love.”  THR’s review continues, “As in ‘Fantastic Mr. Fox’, Anderson is able to express sincere personal connection and compatibility while employing a highly artificial style. The result is that the core of ‘Kingdom’ — the bond between the leads played so forthrightly by newcomers Hayward and Gilman — is strong, even bracing in its resilience.”

You can read all three reviews in full by visiting The Playlist, The Guardian, and The Hollywood Reporter.  Wes Anderson’s Moonrise Kingdom opens in North America on May 25th.  If you haven’t yet seen the film’s stunning trailer you can check it out below, and to read a brilliantly written deconstruction of the trailer be sure to read The Playlist’s “What Kind Of Bird Are You? Deconstructing The ‘Moonrise Kingdom’ Trailer”. 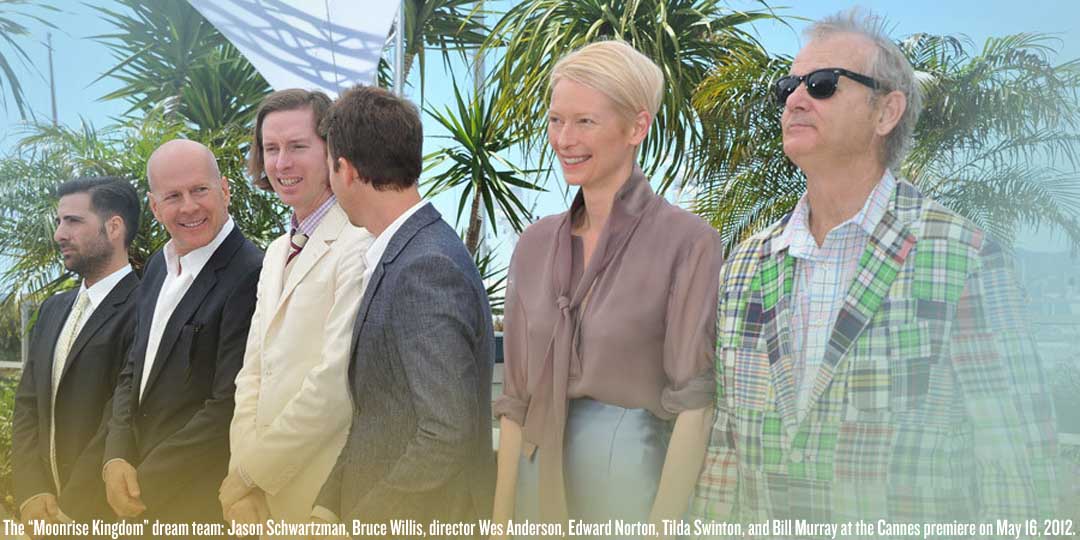 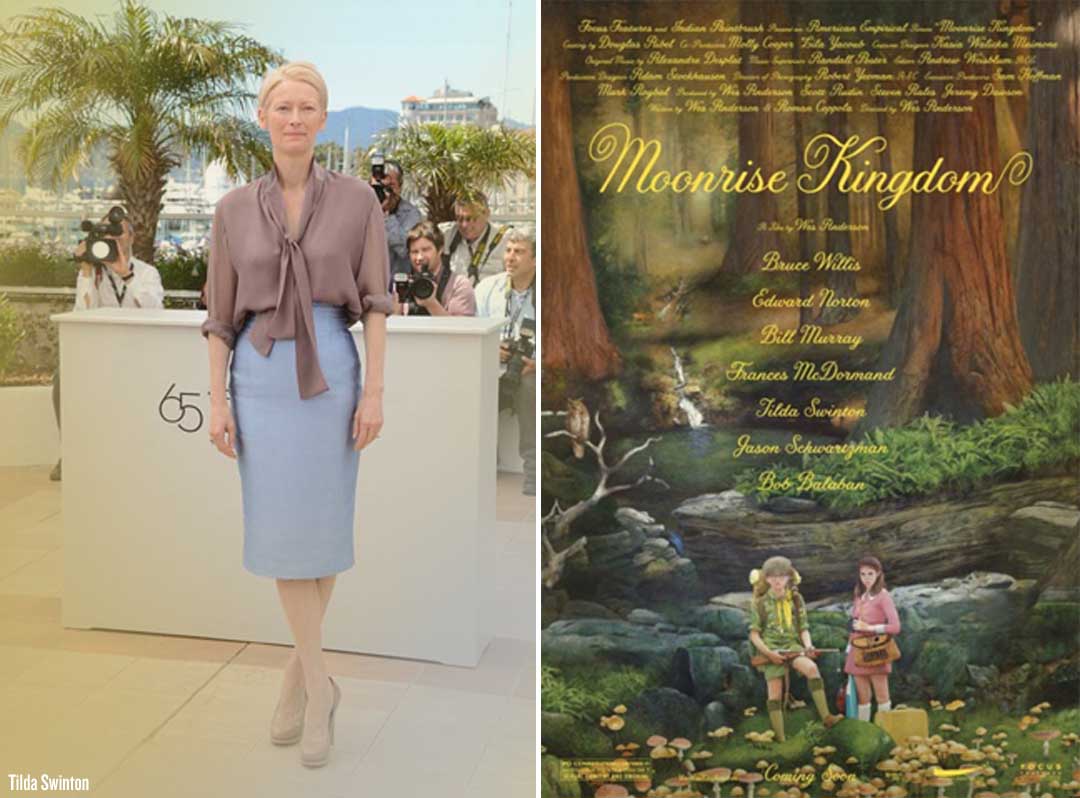 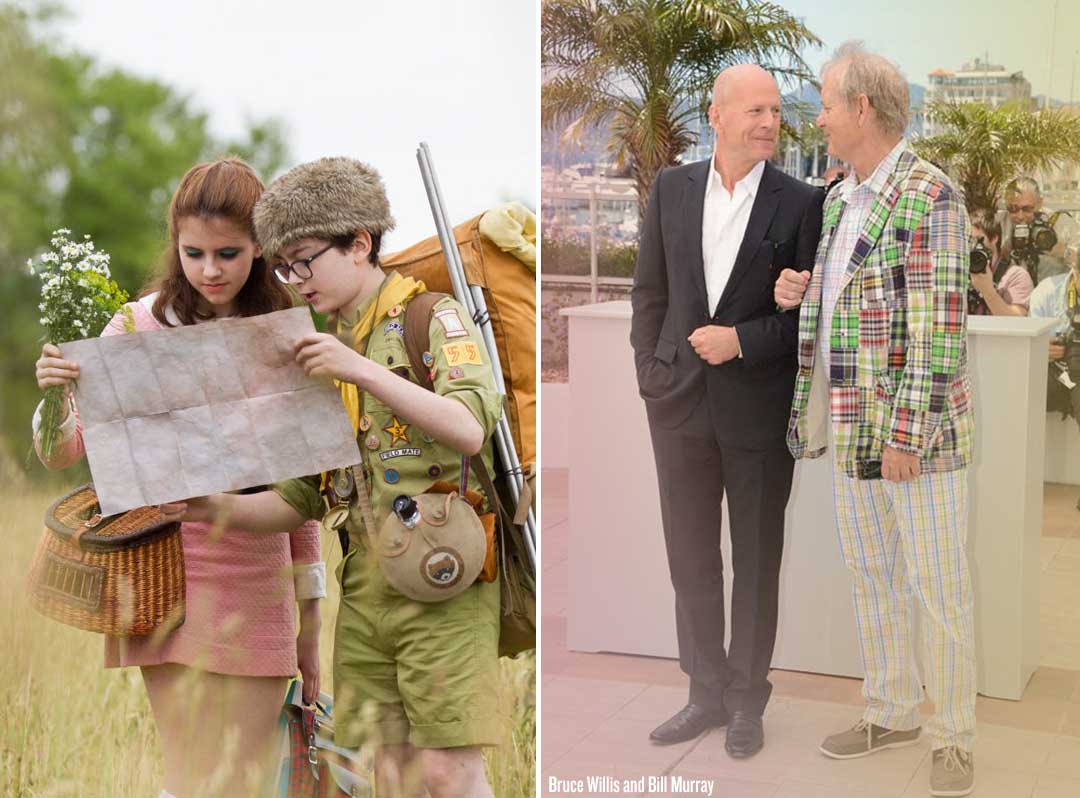 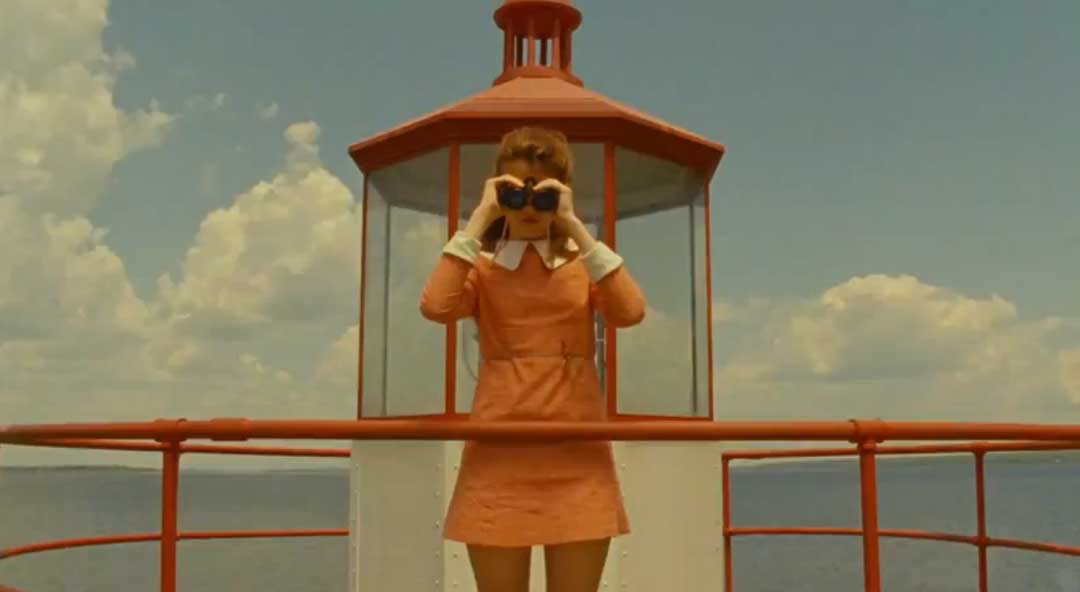 Sources: The Playlist, The Guardian, The Hollywood Reporter

Previous post:
The Beginning Of The End? NBC NEWS Reports Anxious Greeks Withdraw Nearly $1 Billion In One Day Next Post:
Mindblowing Digital Waterfall In Osaka Acts As Both A Clock And An Infinite Flowing Art Display