Thanks to the extraordinary work of Eckhart Tolle and the phenomenal embrace of the powerful metaphysical concept of The Law Of Attraction in popular culture, the modern world is experiencing a powerful evolution in consciousness.  Living in a civilization with a sensationalized (and often times deafening) 24-hour media cycle, it’s easy to forget that mankind has climbed to such a towering height.  Some cynics believe our world is regressing, but nothing could be further from the truth.  I would argue that a cynic in this day and age is someone who is surrounded by so many trees they don’t even realize they’re standing in the middle of one of the universe’s most impressive “crown jewel” forests.  And what impressive trees they are — one of the most incredible being the 20th century’s greatest invention: the Internet.

In a brilliant new article entitled “In Search Of Serendipity”, Intelligent Life takes a closer look at the Internet, a tree that has grown so big, so tall, so quickly.  Every invention in our civilization’s history that has had this much all-encompassing impact almost always comes with a few imperfections, and Intelligent Life argues that one of the Web‘s faults is its involuntary erosion of serendipitous experiences in our day-to-day lives.  One of the most thoughtful comments I have ever heard with regards to serendipity is from Seneca, the mid-1st century Roman philosopher, who wrote: “Luck is what happens when preparation meets opportunity.”  In their feature article, Intelligent Life explains how the Internet is eliminating many of such unexpected encounters.  The following is an excerpt:

Today’s world wide web has developed to organise, and make sense of, the exponential increase in information made available to everyone by the digital revolution, and it is amazingly good at doing so. If you are searching for something, you can find it online, and quickly. But a side-effect of this awesome efficiency may be a shrinking, rather than an expansion, of our horizons, because we are less likely to come across things we are not in quest of.

When the internet was new, its early enthusiasts hoped it would emulate the greatest serendipity machine ever invented: the city. The modern metropolis, as it arose in the 19th century, was also an attempt to organise an exponential increase, this one in population. Artists and writers saw it as a giant playground of discovery, teeming with surprise encounters. The flâneur was born: one who wanders the streets with purpose, but without a map.

Most city-dwellers aren’t flâneurs, however. In 1952 a French sociologist called Paul-Henry Chombart de Lauwe asked a student to keep a journal of her daily movements. When he mapped her paths onto a map of Paris he saw the emergence of a triangle, with vertices at her apartment, her university and the home of her piano teacher. Her movements, he said, illustrated “the narrowness of the real Paris in which each individual lives.”

To some degree, the hopes of the internet’s pioneers have been fulfilled. You type “squid” into a search engine, you land on the Wikipedia page about squid, and in no time you are reading about Jules Verne and Pliny. But most of us use the web in the manner of that Parisian student. We have our paths, our bookmarks and our feeds, and we stick closely to them. We no longer “surf” the information superhighway, as it has become too vast to cruise without a map. And as it has evolved, it has become better and better at ensuring we need never stray from our virtual triangles.

Although I would never argue that the Internet is 100% lacking in serendipitous encounters or discoveries (the traditional dewey decimal system is equally, if not less conducive to serendipitous phenomena) the point being raised here is endlessly fascinating.  You can read the entire essay by visiting the amazingness that is Intelligent Life.  And to make sure you never miss one of their consistently A+++ pieces, be sure to follow them on Facebook, Twitter, RSS, and search for more goodies inside the magical forest otherwise known as IntelligentLife.com. 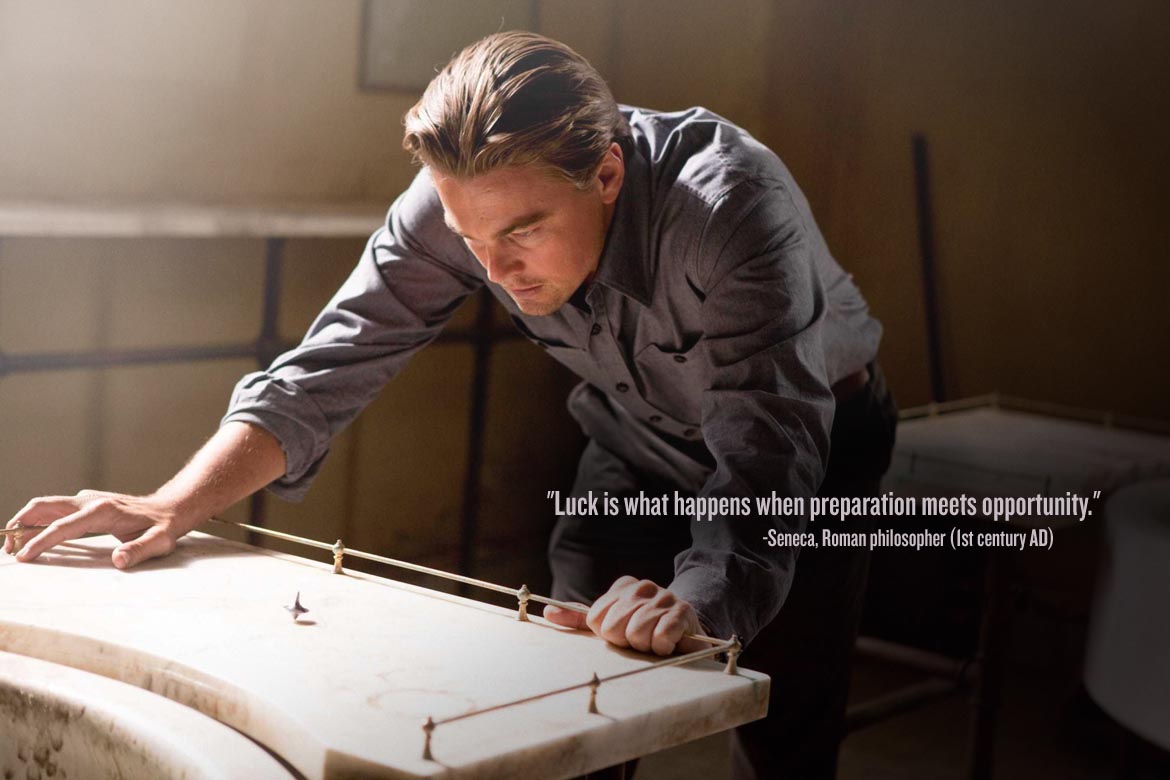