“Wuthering Heights” Bows To Explosive Praise At Venice, Now It Gets Its First Atmospheric Trailer

When Oscar winner Andrea Arnold‘s latest film, Wuthering Heights, bowed at the Venice Film Festival recently, it went off like an atomic bomb of cinema glory.  Anyone who has seen this film cannot stop talking about it, which makes sense to me considering it’s from the same woman who directed the amazingness that is Fish Tank (watch it immediately if you haven’t seen it).  The film is based on the classic Emily Brontë novel which follows a poor young English boy named Heathcliff who is taken in by the wealthy Earnshaw family where he develops an intense relationship with his young foster sister, Cathy.  When the film premired in Toronto last week it was quickly snatched up by Oscilloscope Pictures, but as of today we thankfully get our first taste of the movie thanks to the British distributor Artificial Eye, and The Guardian. Accounts from those who have seen Wuthering Heights in its entirety say the trailer does not entirely match up with the sublime paragon that is the original film, but nonetheless it conveys some of the film’s moody and atmospheric nature.  Wuthering Heights will hit theaters in North America some time in 2012. 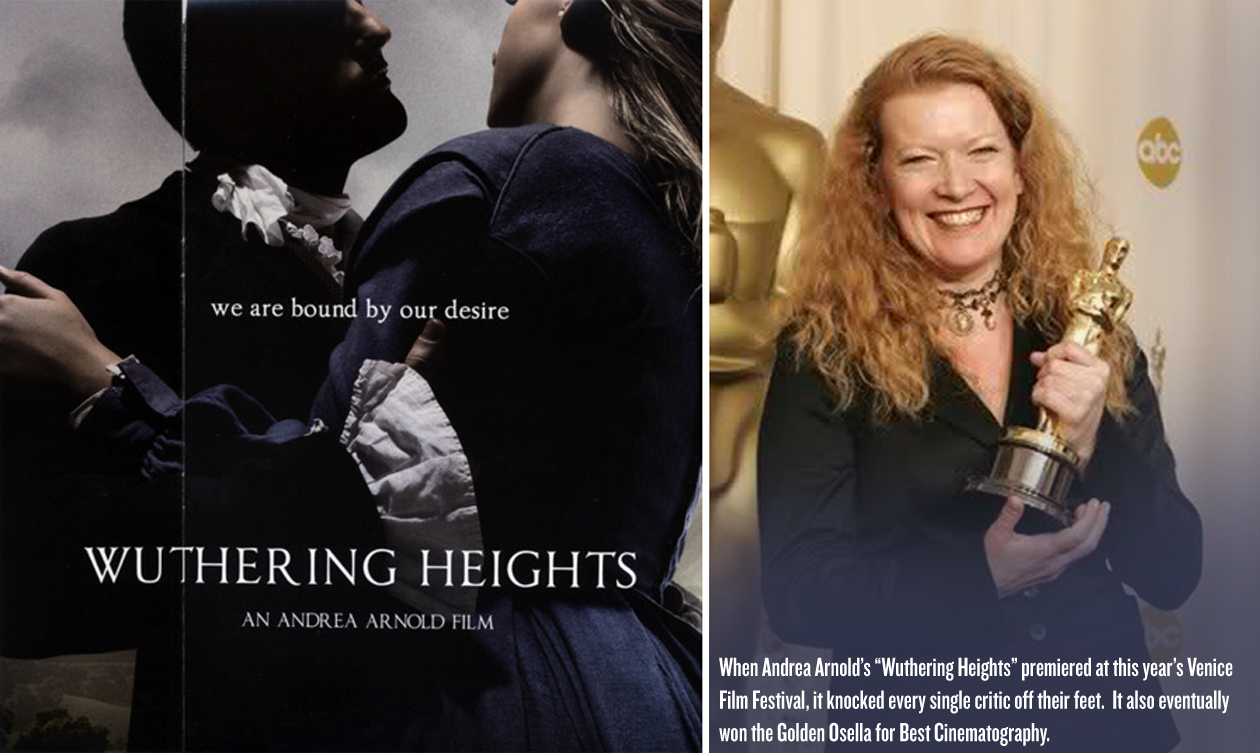