The Best Video On YouTube? Check Out Radiohead’s Hour-Long “From The Basement” Performance Of “In Rainbows”

Although I can’t guarantee this is the ultimate YouTube video of all time, it’s certainly pushing all the right buttons for me this morning.  Every single time I listen to Radiohead’s In Rainbows I get shivers running up and down my spine.  “Weird Fishes” and “All I Need” are two of the greatest songs ever made, and seeing them perform live a few years back here in Montreal is a memory I will cherish for the rest of my life.  The video below is from Nigel Godgrich‘s podcast-turned-television show From The Basement series which was launched back in 2006 with a mandate of capturing musicians in their prime without a live studio audience.  Other artists who have appeared on FTB include: Beck, The White Stripes, Sonic Youth, José González, and many more.  Watching this footage inspired me to send an email to Thom Yorke this morning inviting him to play sweet music to me in my bed all weekend long, but I have not yet received a response.  I’ll keep you posted as soon as he writes back. 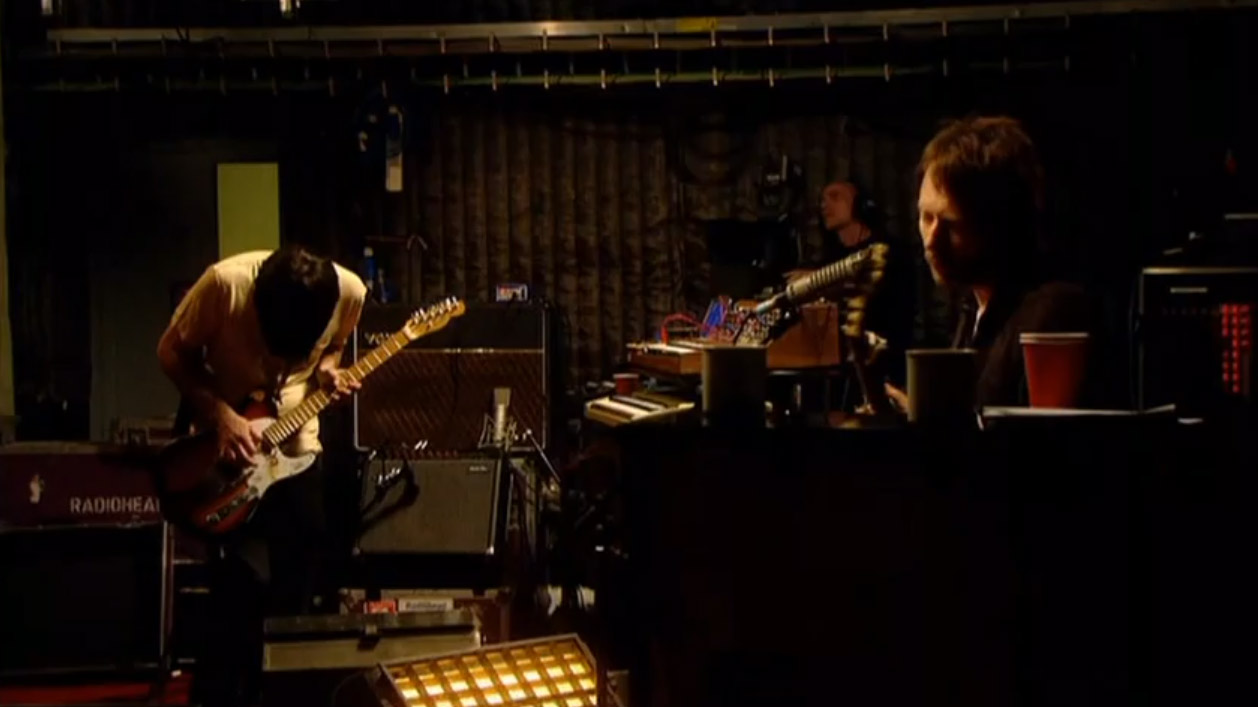 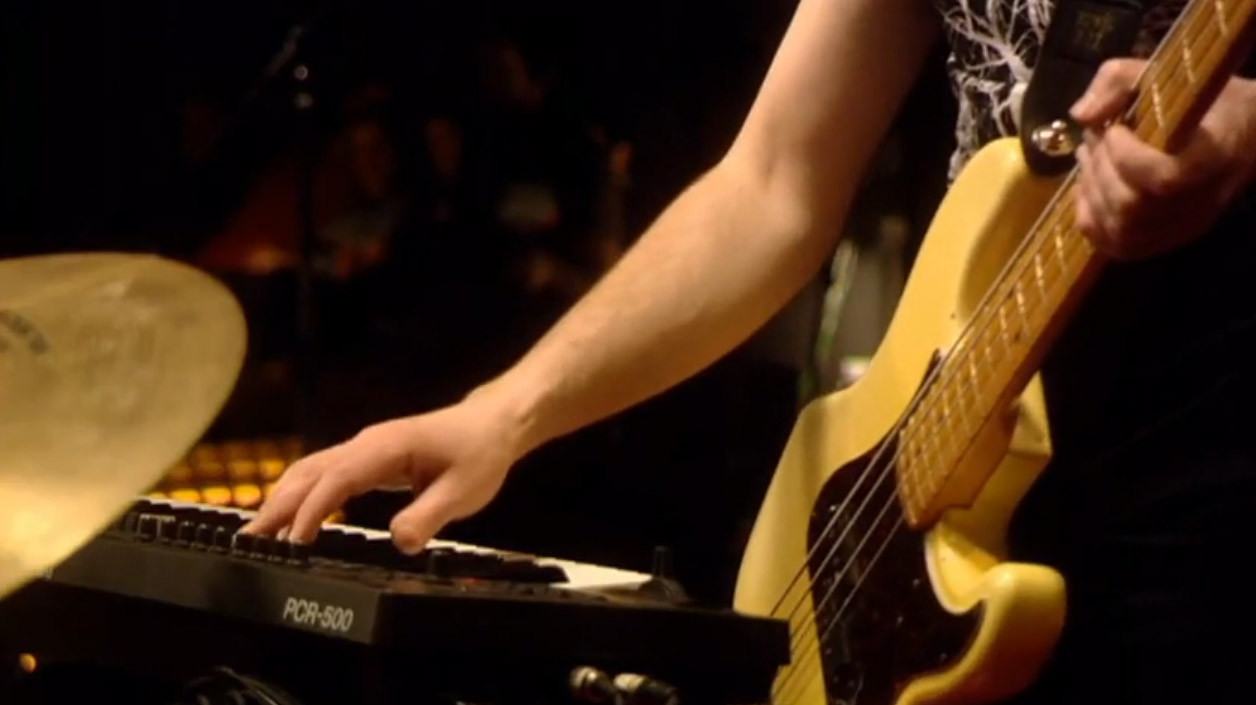 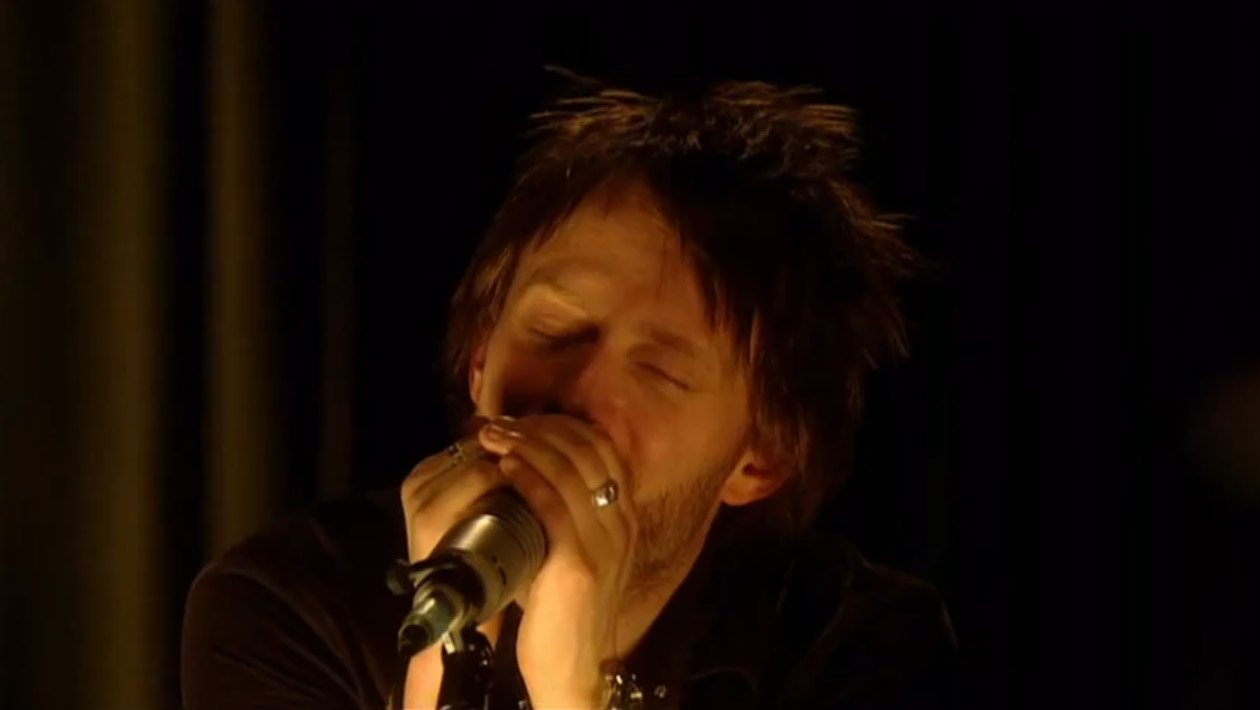 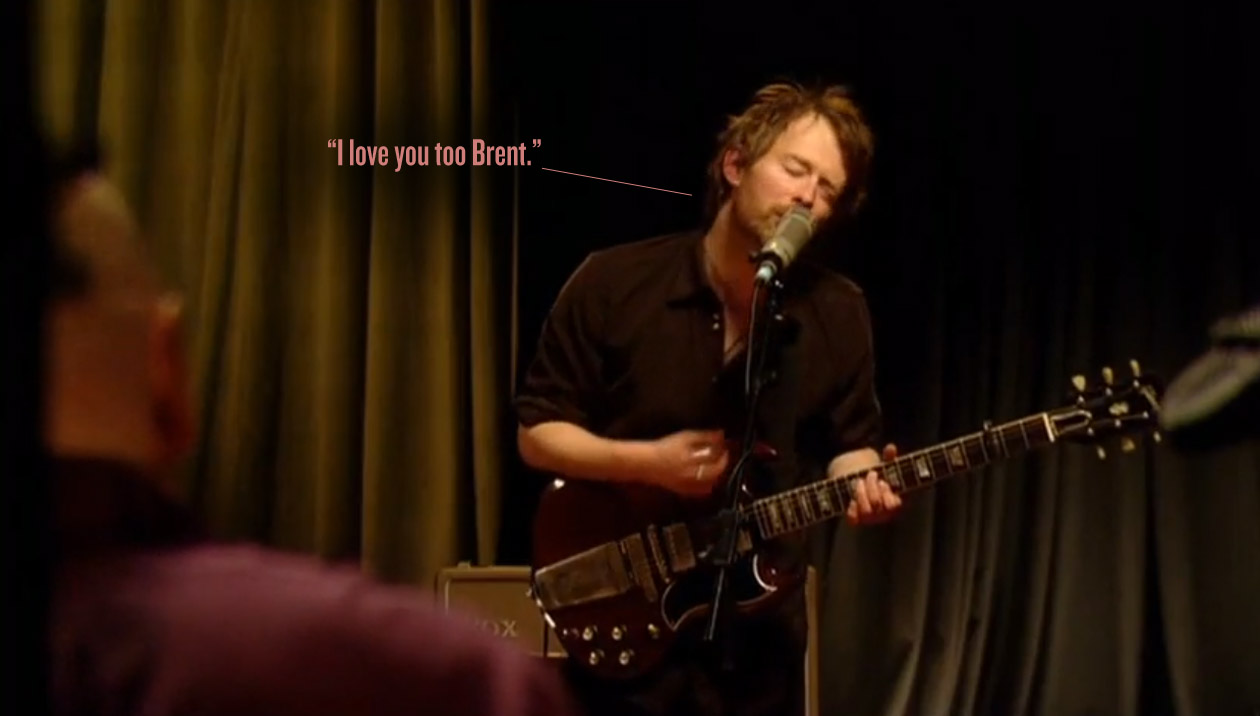 Source: Think Outside The Box

Previous post:
The Skinniest House In The World About To Be Built In Polish Urban Crack Next Post:
Destroyer’s Video For “Savage Night At The Opera” Breezes Through The Red Lights Of Vancouver