Popular Science just published their ranking of the top ten most ambitious and exciting scientific research projects currently underway.  Among them is The Very Large Array, one of the largest telescopes in the world, positioned on hundreds of square miles of desert outside Magdalena, New Mexico. Its 27 individual radio antennas, each of which is 82 feet in diameter, form a Y with arms 13 miles long and gather signals from some of the brightest objects in the universe. Its sister project, the Very Long Baseline Array (VLBA), is a line of 10 radio antennas that extends 5,531 miles from Hawaii to the Virgin Islands. The VLA and VLBA create detailed images of celestial objects as close as the moon and as far away as the edge of the observable universe. So what’s in it for you?  Popular Science explains, “Pick a chapter in a modern astronomy textbook, and you will find some material or theory based on data collected by the VLA and VLBA. The VLBA also gathers data on the paths of near-Earth asteroids, which could help scientists predict if one is on a collision course with our planet.”

One of my favorites also happened to make the list — The National Ignition Facility in Livermore, California — the goal of which is to recreate a miniature star on earth in order to unlock its secrets.  Considered the world’s largest and most energetic laser, The National Ignition Facility stretches the length of three football fields, stands 10 stories tall, and generates two million joules of ultraviolet energy. That blast can cause the laser’s target to reach temperatures of more than 100 million degrees and pressures of more than 100 billion times the Earth’s atmosphere—similar to conditions found in the cores of stars and gas-giant planets.  One of the major benefits of this research would be the development of fusion power, the ever-elusive holy grail of all energy sources.

To see the full list of ten be sure to visit Popular Science.

SEE ALSO: Inside The National Ignition Facility: The Machine That Will Create A Miniature Star On Earth
SEE ALSO: Eight Years In The Making: Testing Now Begins On The Gold And Beryllium Mirrors Of The Mindblowing James Webb Telescope (The Superman Of All Telescopes) 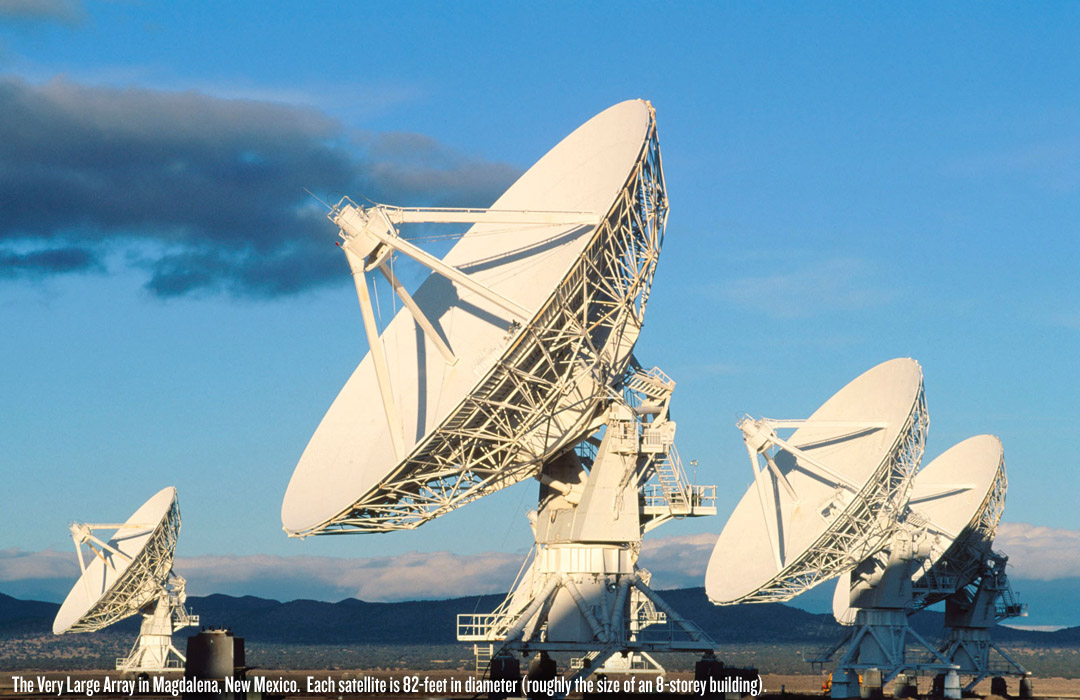 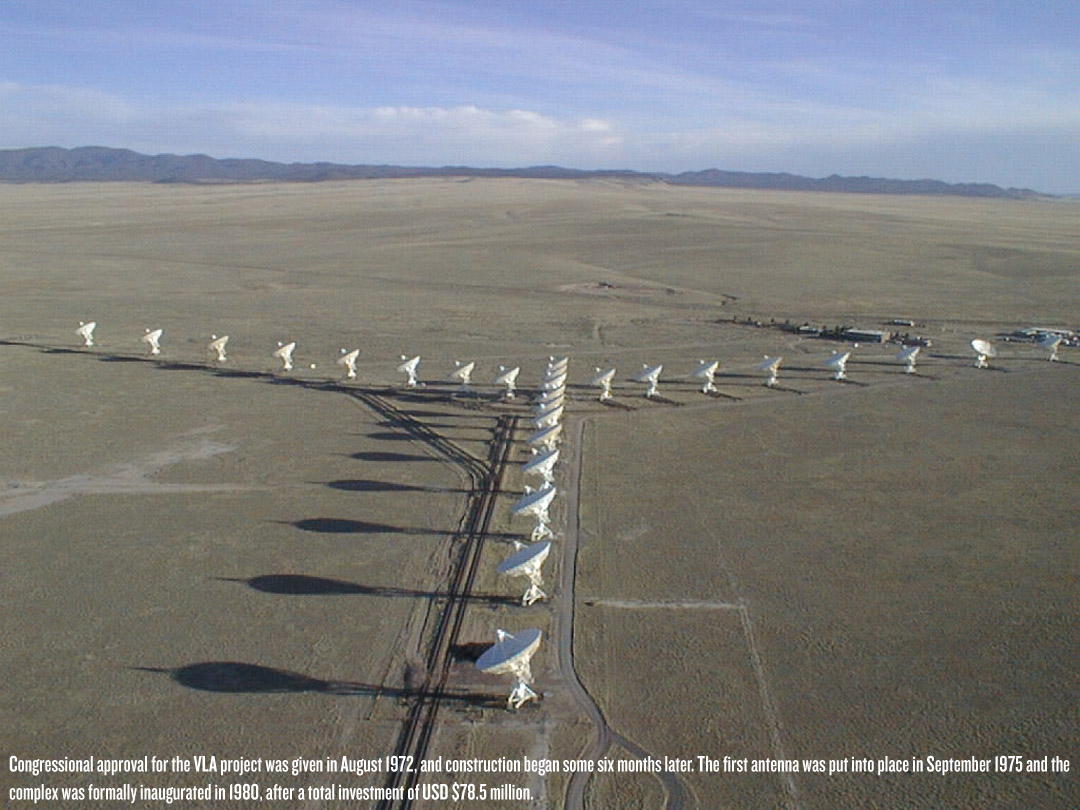 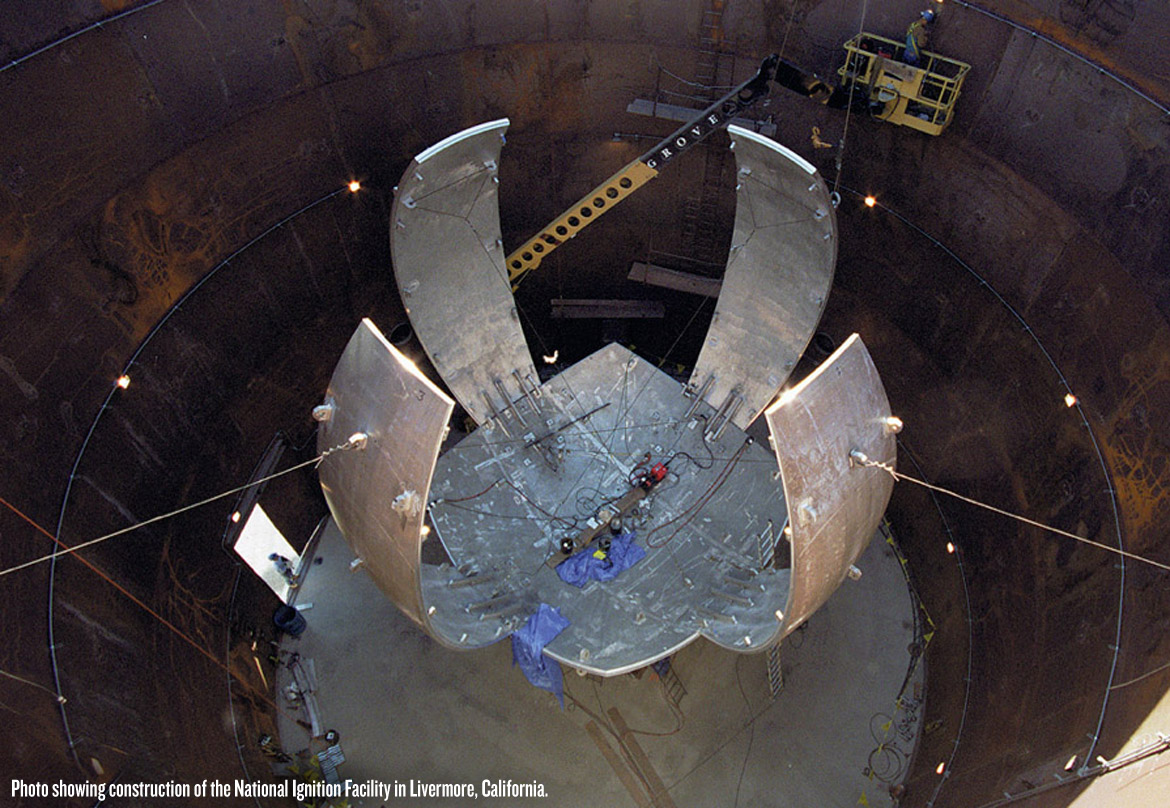 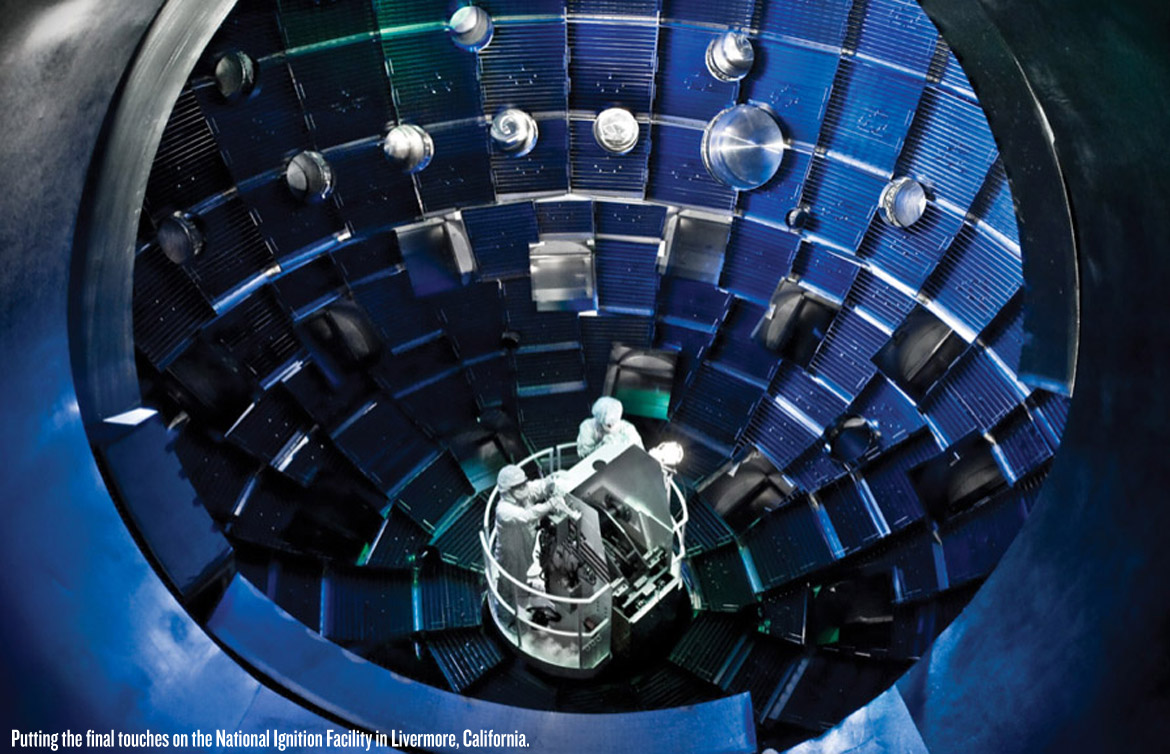 Previous post:
Midnight Television’s “All Night” Is So Good I Could Easily Listen To It All Night Next Post:
Giant Iceberg The Size Of Newfoundland Headed Straight For Newfoundland