Active Child (a.k.a. singer/songwriter/harpist Pat Grossi) is releasing his much-anticipated full length album on August 23 and yesterday he released the second teaser track “Hanging On” as part of the album’s roll out promotion and I am in officially in Active Child heaven.  Earlier this month Pitchfork previewed his first track “Playing House” and even though it featured the backup vocals of the phenomenally talented How To Dress Well, I was underwhelmed (you can read that post HERE).  It left me worried that the entire album was going to be like that, but as of this morning my worries have been completely extinguished and then some.  “Hanging On” is such a delicious piece of music meat I never want it to end, letting my mind and ears chew on it forever.  So until he produces a 6-hour extended version of “Hanging On” I will have to settle for continuous clicking of the repeat button.  I will definitely be hanging on now stronger than ever until You Are All I See is released on August 23 via Vagrant. 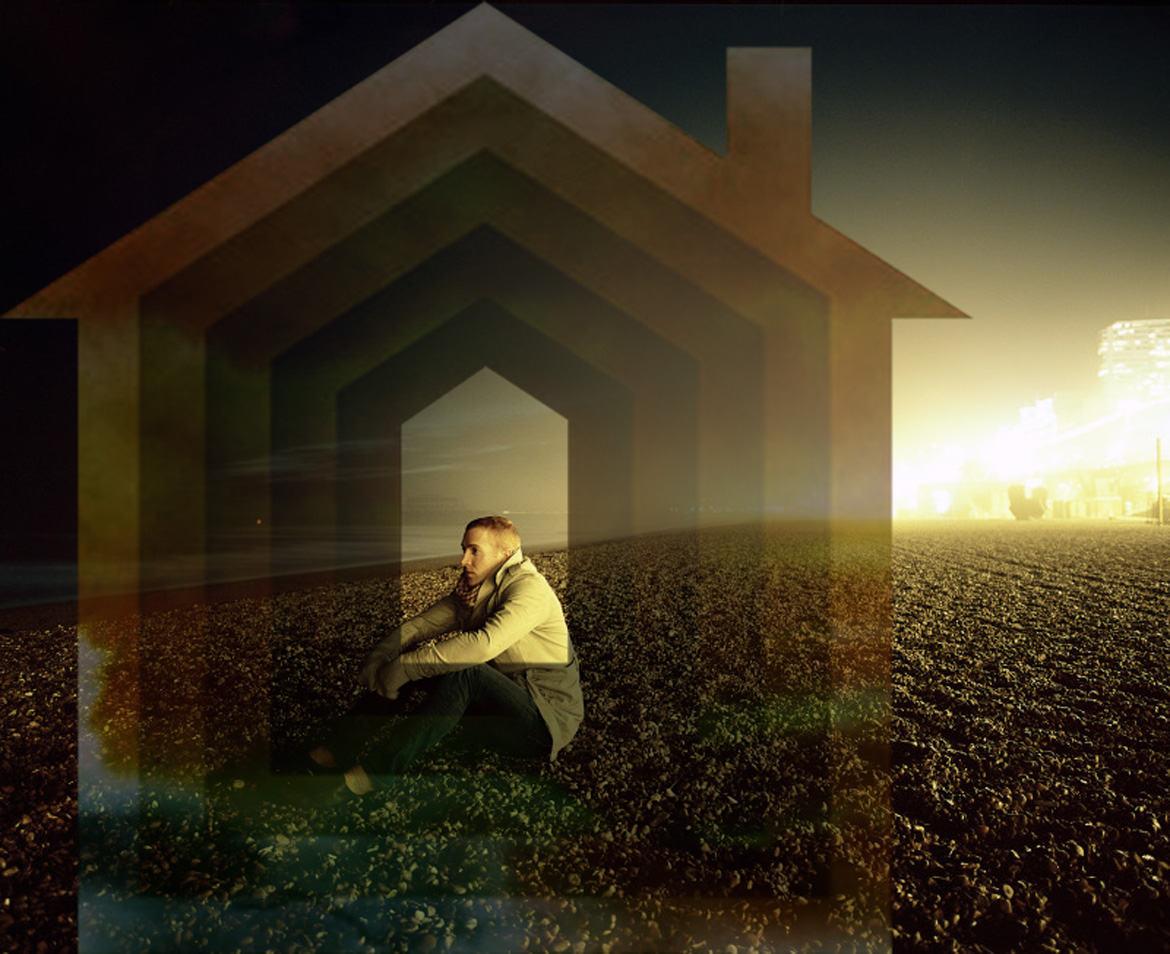