My eyes are misty this morning having just watched this extraordinary footage of Brazilian researcher, José Carlos Meirelles, who allowed BBC cameras to follow him as he flies over the wild forests of the country in order to capture footage of an uncontacted tribe. Fabricio Amorim, a regional co-ordinator for Brazil’s indigenous foundation, Funai, said the tribal community had been discovered when satellite images revealed small clearings in the forest.  The following footage you will watch was filmed in April, and it was this footage that confirmed the indigenous community’s existence.  The team discovered four straw-roofed huts surrounded by banana trees and flanked by dense forest.  It is estimated that the community is home to 200 people, likely from the Pano linguistic group which is found in the border areas of Brazil, Peru, and Bolivia.

I guarantee you, what you are about to watch will blow you away. 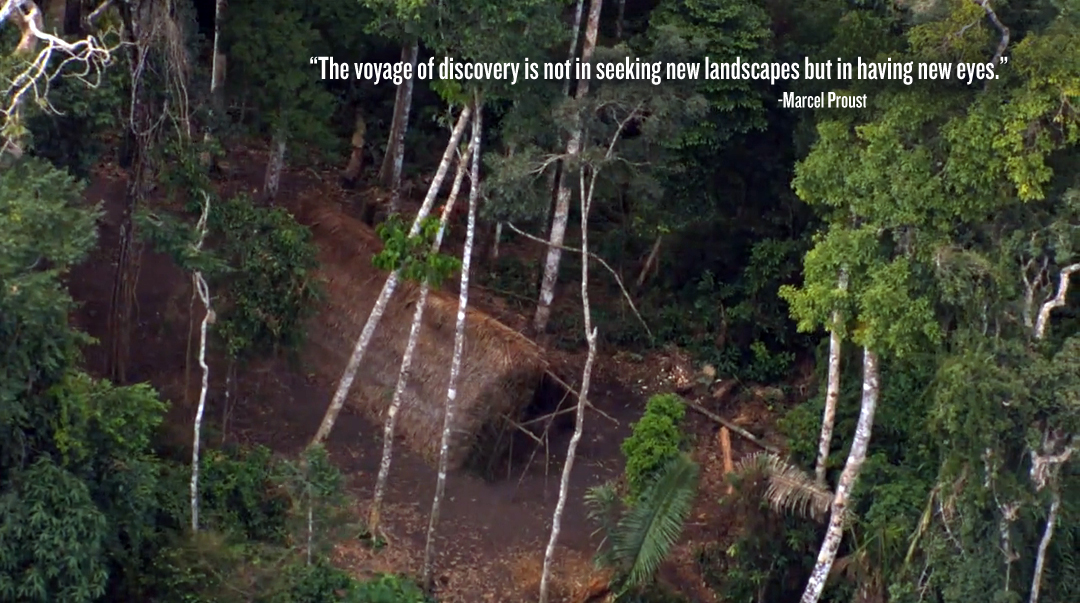 Previous post:
Apple Vows To “Blow Netflix Away” With State Of The Art Television Displays In Late 2011 Next Post:
“Bloom” By Pogo Is A Fairy Tale Of Music Sampling