It has all the seeds of a Stephen King novel, except for the residents of the town of Woodland in County Durham, England it’s all too real.  TIME magazine is reporting that an unexplainable, freakish humming sound is turning the lives of these simple town folk into nothing short of a nightmare and is showing no signs of stopping anytime soon.  TIME describes the situation as such:

Every night for the past two months the noise resembling the hum of a car engine has seemingly moved through the air, flooding the entire town’s population of 300 with the annoyingly undetectable sound. Sometimes it gets so strong it shakes beds. Sometimes it grows louder in different parts of the same home. But no matter how loud, it’s entirely a mystery.

This phenomenon is not new too England.  Similar cases have popped up in various parts of the country since the 1970s, and after turning the lives of these villagers into a living hell, the sound eventually disappears almost instantly with no explanation as to where it came from. In the case of Woodland, the sound occurs between midnight and 4:00am, and with no factories or abandoned mines in the area to serve as an explanation, people can only try their best to cope.  And the sound is not coming from inside these people’s minds because as they can all attest, when they plug their ears they can block out the noise.  The hum is 100% coming from the air, and there is no peace in the morning either: after a long night of this menacing, unexplained noise it leaves a buzzing in your head for the rest of the day until it returns to serve up another nightmarish night’s sleep.  You can read the full story at TIME magazine.

SEE ALSO: Buzz Aldrin Admits UFO Followed The Apollo Mission On Journey To Moon
SEE ALSO: UFO In Jerusalem Was Directly Above The Dome Of The Rock, More Videos Surface 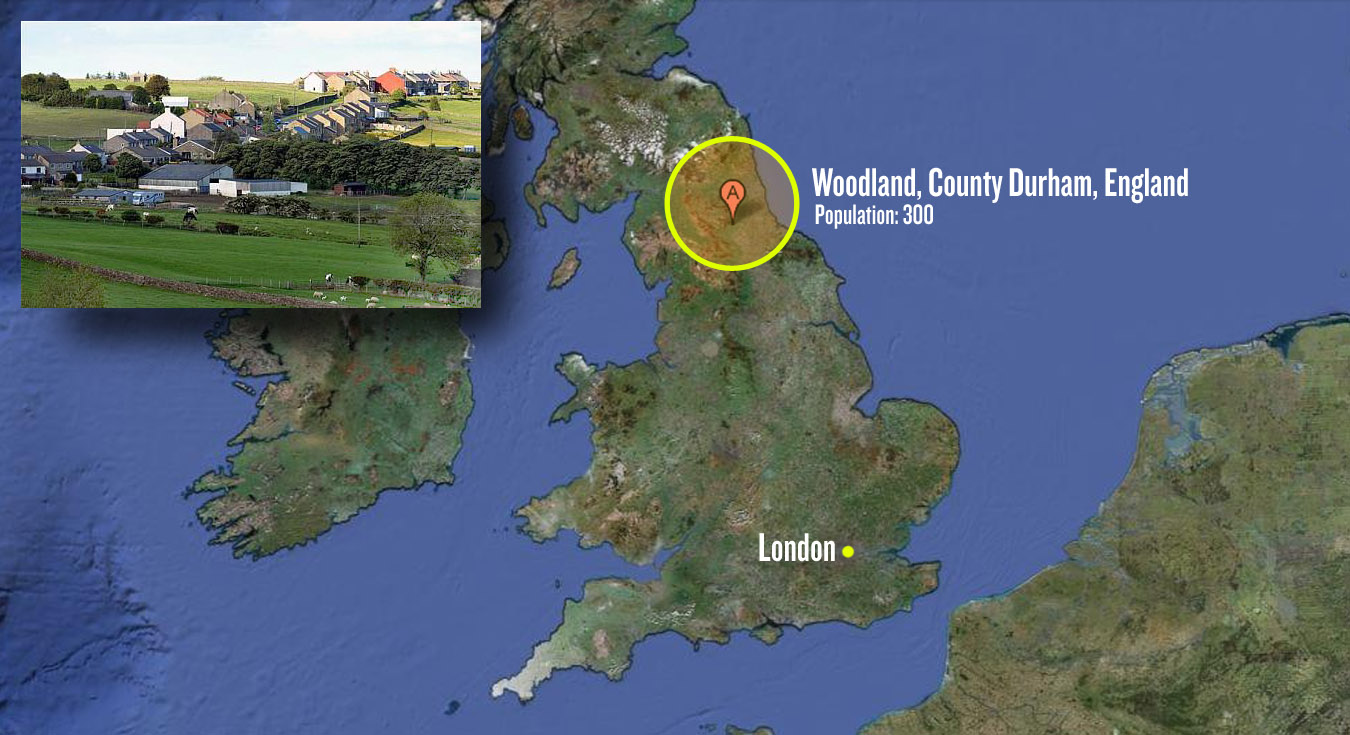 Previous post:
How Important Is Knowledge In A World Of Near Infinite Data? Next Post:
The Incredible One Wheel Electric Scooter By Ryno Motors™