It’s safe to assume that one day this planet will be left with only one human being remaining.  Then, in no time at all, that one person will merge with the infinite and the earth will finally be free of us and begin healing itself.  Documentarian Ransom Riggs has a theory that when we do finally leave this world, it will eventually begin to look very much like the town of Salton Sea, California (for Google Map CLICK HERE). In the early 1900s, a man-made disaster saw the Colorado River spill a gargantuan amount of water into the California desert.  It was thought at the time that water would quickly evaporate, but when it kept hanging on through the years it became a tourist attraction and a place for families to build a future.  After several years, unfortunately, the “sea” tipped past the 4% salinity mark (it had no outflow, and its inflow kept adding to its salinity). An accelerated die-off occurred and the town was practically abandoned overnight.  In his new documentary, The Accidental Sea, Riggs captures the incredible story of this town and what it could be foreshadowing for the future of our world at large. 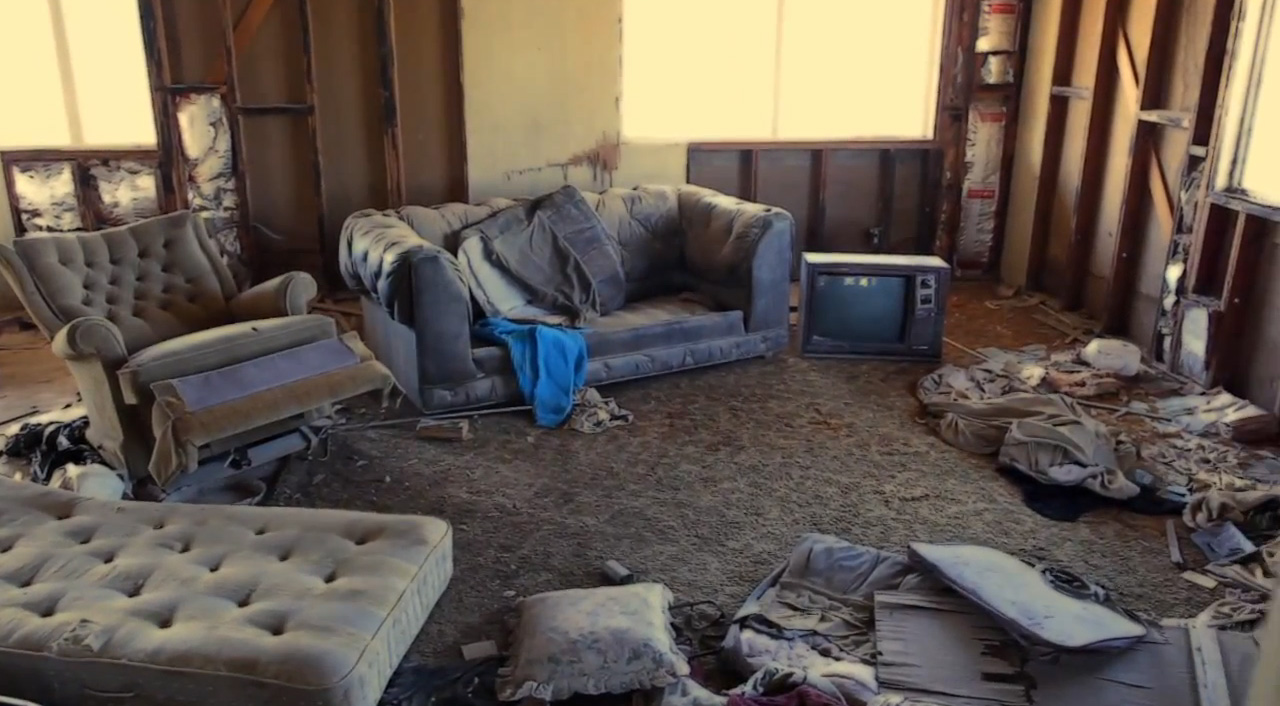 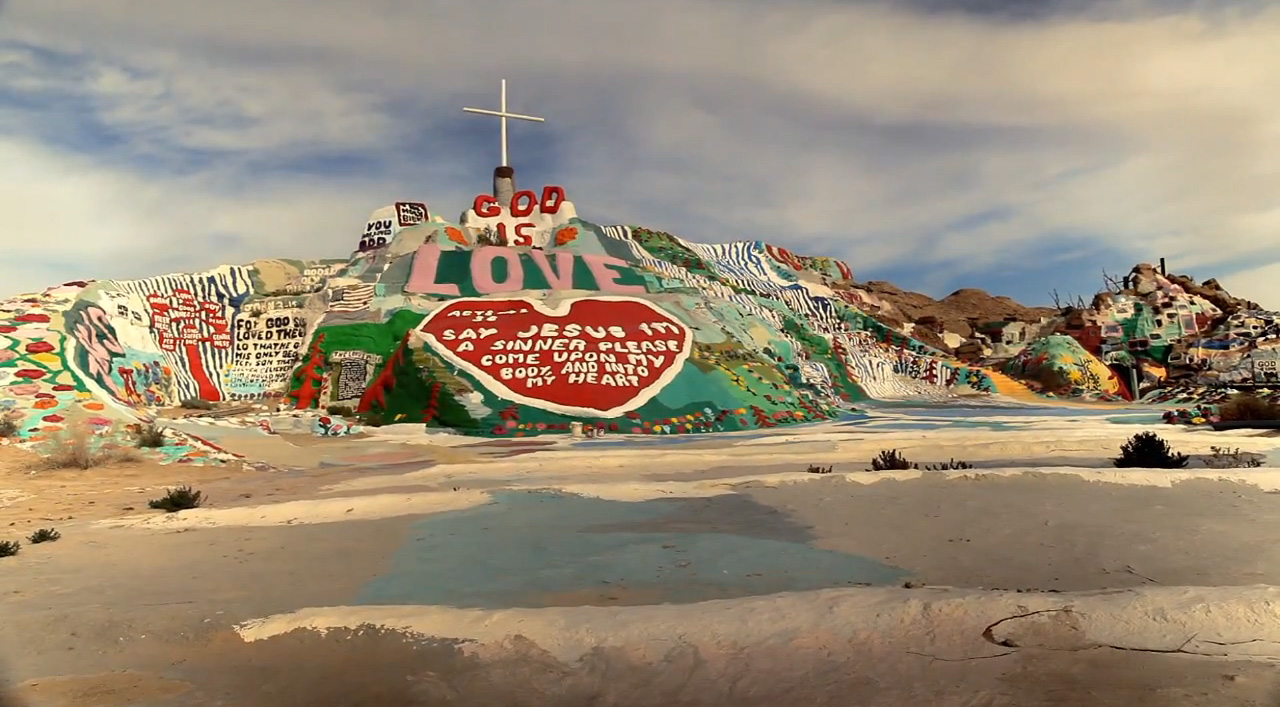 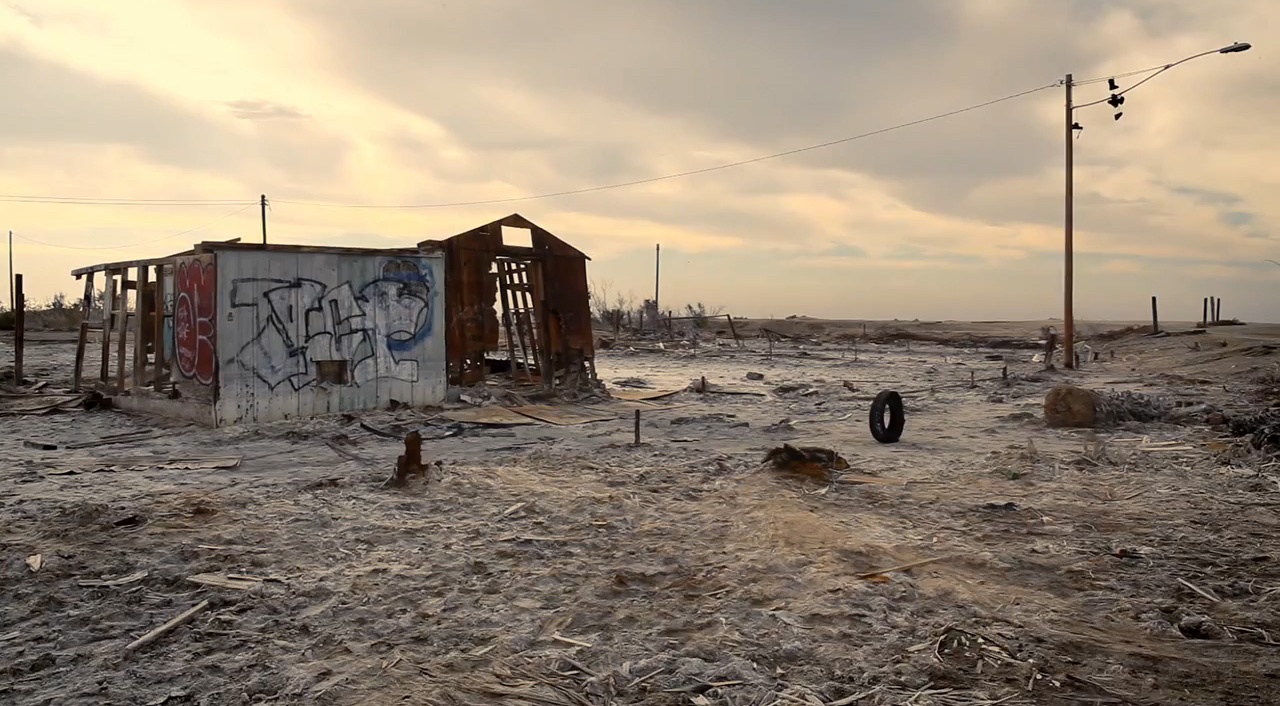 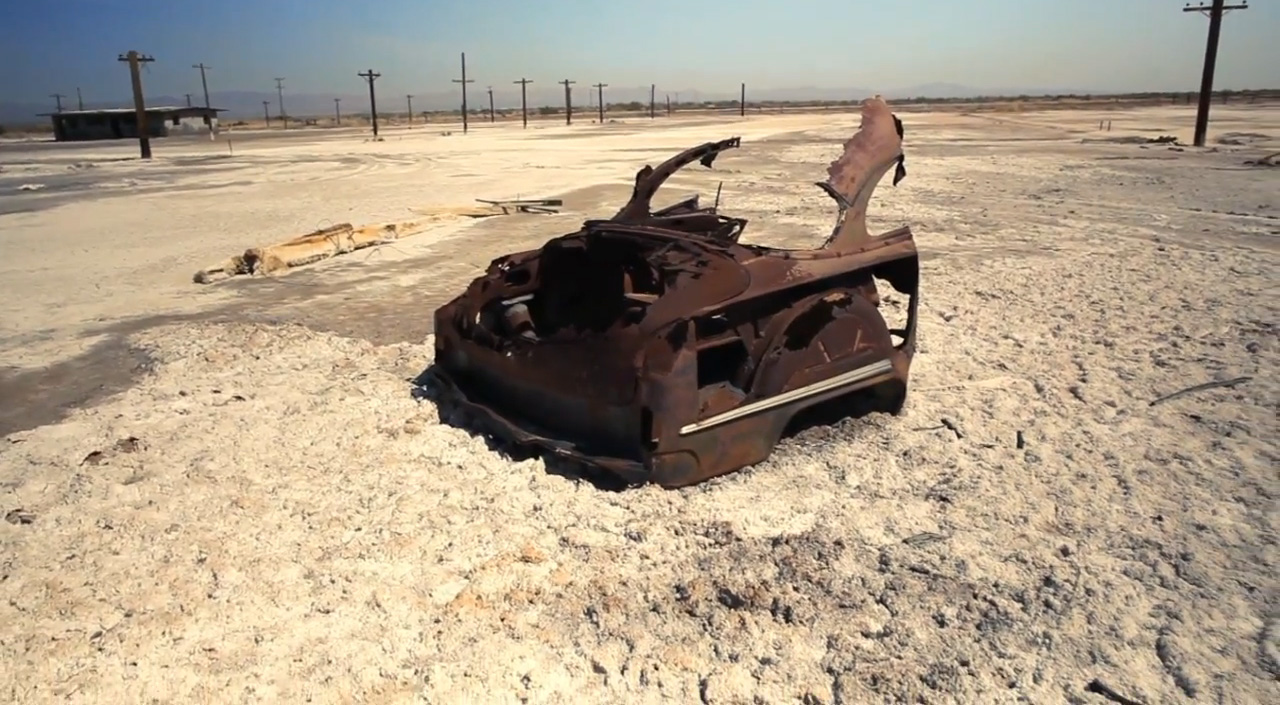 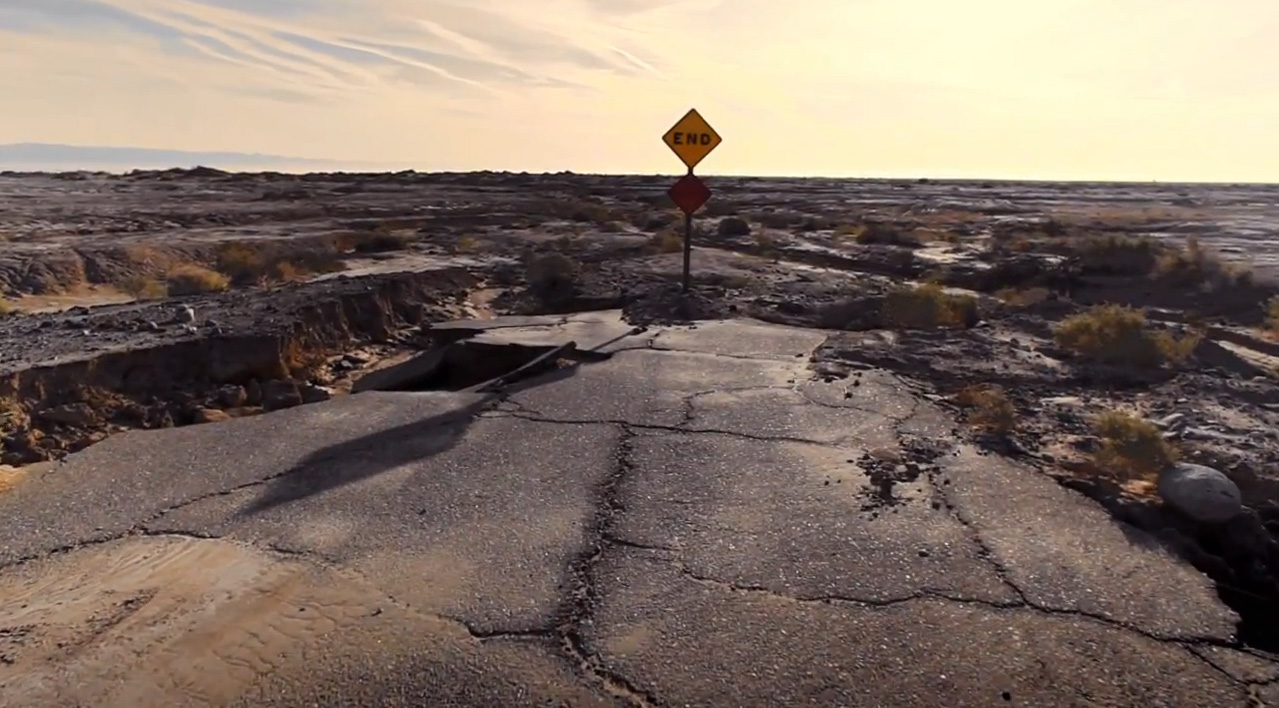 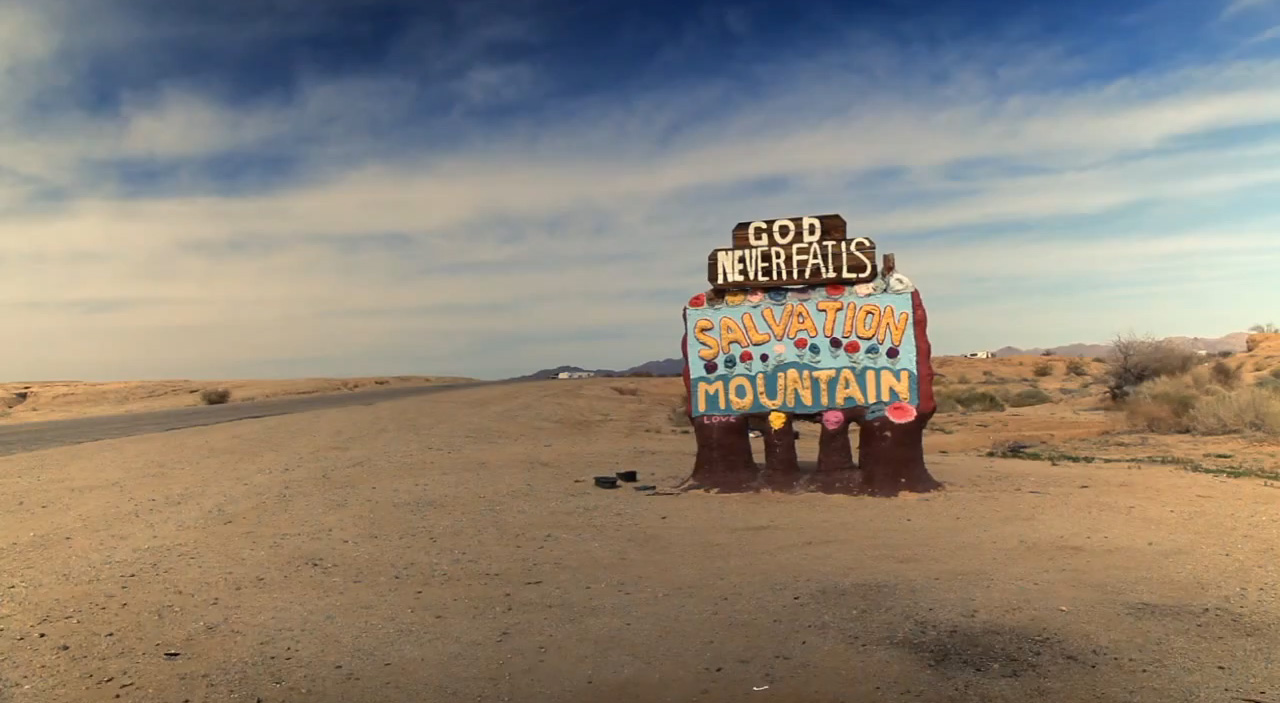 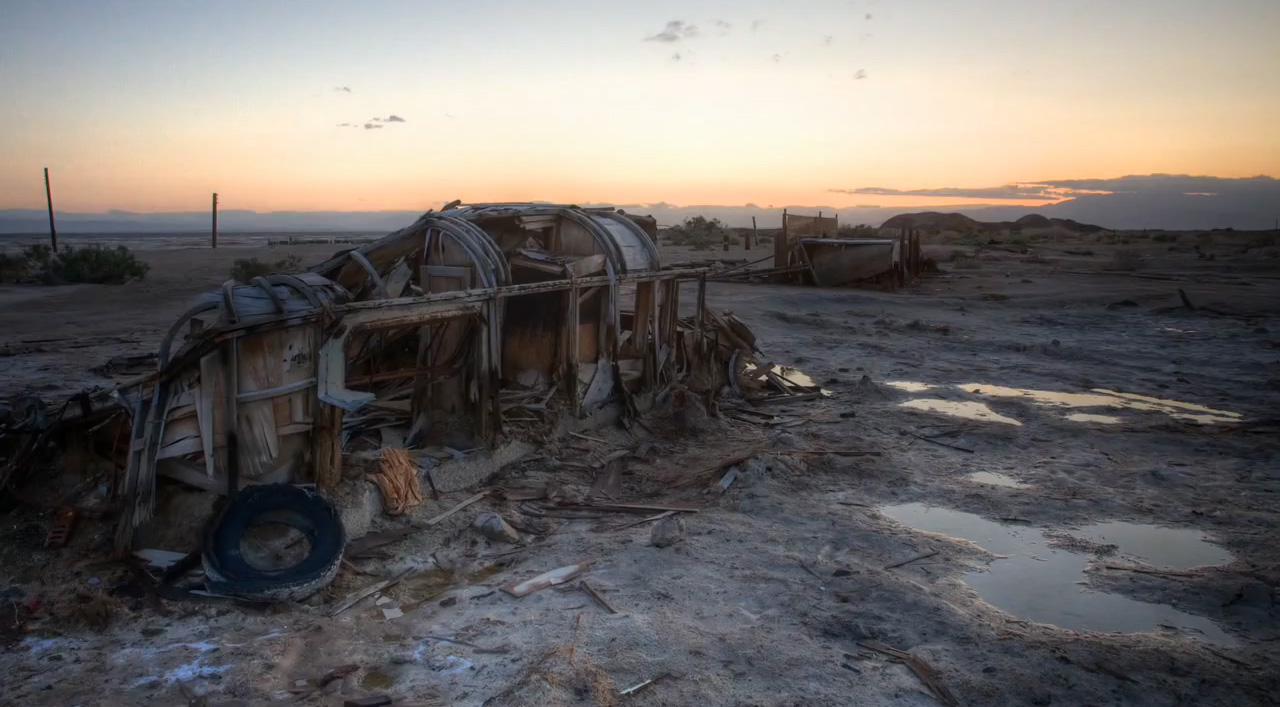 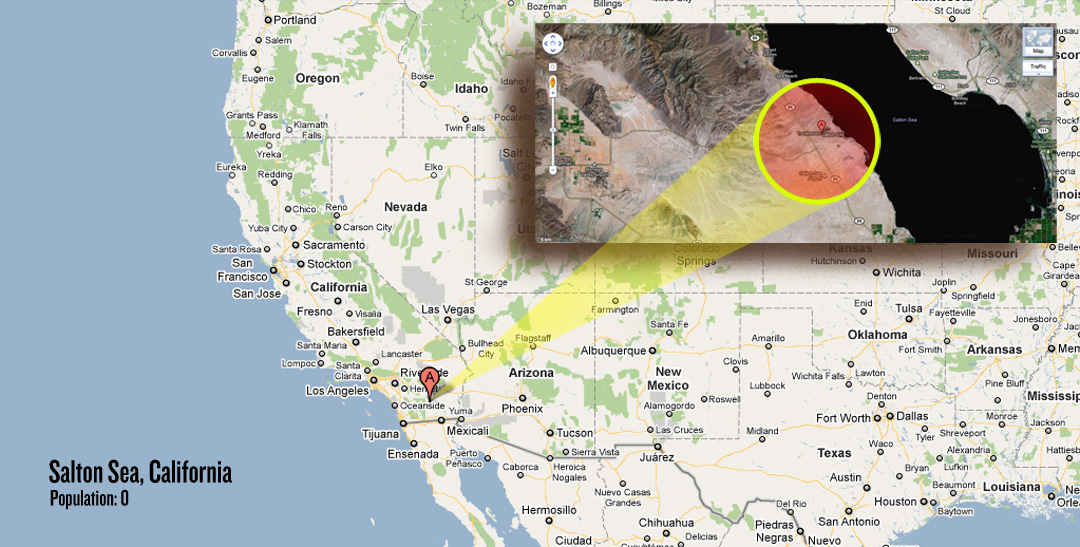