The manner in which one physically, and emotionally, contorts oneself for sex simply takes sex outside the realm of ordinary human experiences and places it in the extreme, often beyond our control. “Tamed as it may be, sexuality remains one of the demonic forces in human consciousness,” Susan Sontag wrote in Styles of Radical Will. Yes, it’s a natural, human function, and one from which both partners can derive enormous pleasure, but it is also one largely driven by brute male desire and therefore not at all free of violent, even cruel, urges. At the heart of human sexuality, at least human sexuality involving men, lies what Freud identified in Totem and Taboo as “emotional ambivalence”—the simultaneous love and hate of the object of one’s sexual affection. From that ambivalence springs the aggressive, hostile, and humiliating components of male sexual arousal. 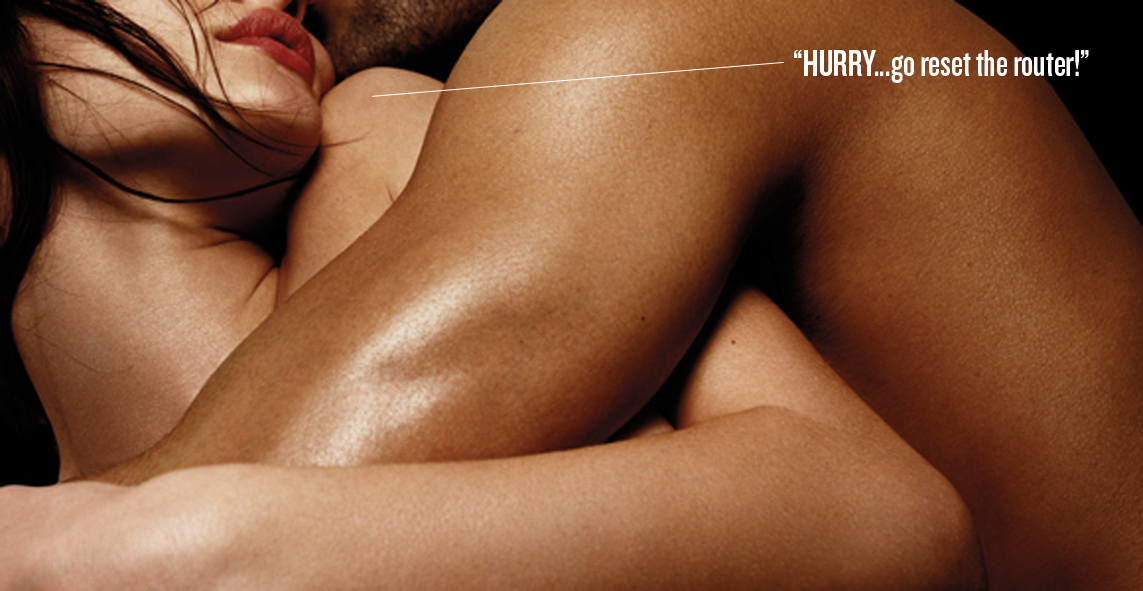 Natasha Vargas-Cooper is the author of Mad Men Unbuttoned: A Romp Through 1960s America. To read the entire lengthy article you can visit The Atlantic‘s website here.  WARNING: THE FOLLOWING VIDEO CONTAINS EXPLICIT PORNOGRAPHIC MATERIAL WHICH MAY BE CONSIDERED OFFENSIVE. YOU HAVE BEEN WARNED – PLAY THIS VIDEO AT YOUR OWN RISK.